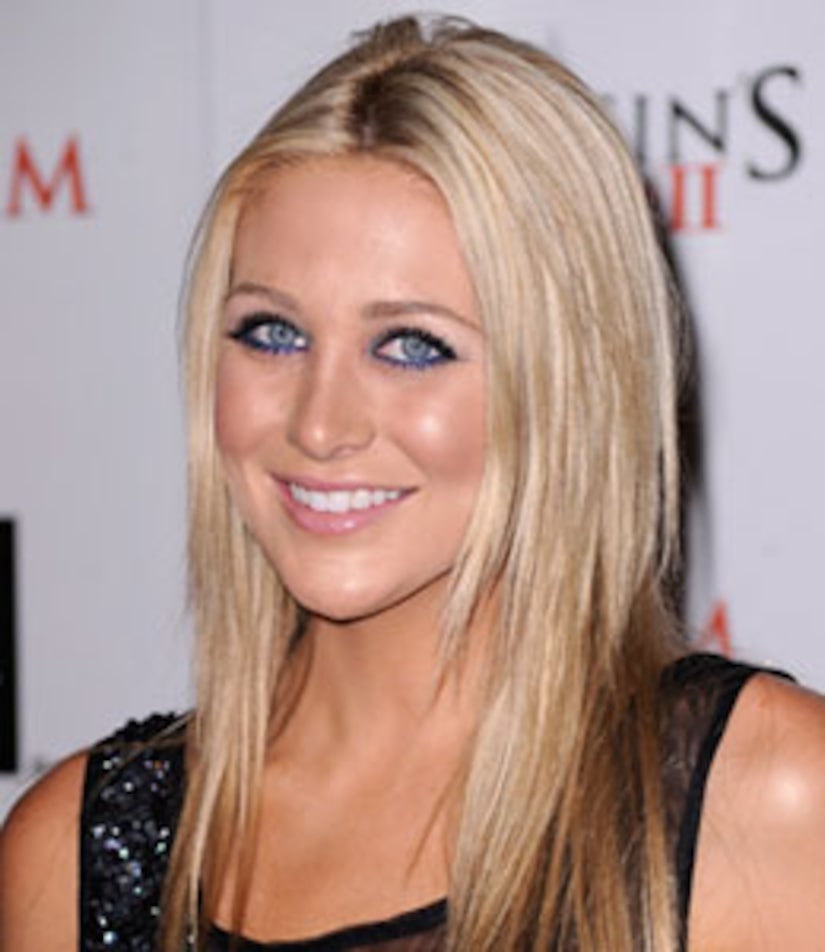 "The Hills" star Stephanie Pratt pleaded not guilty to misdemeanor DUI in court on Friday. Her lawyer says she will enroll in a 30-day residential rehab facility.

Pratt, 23, was arrested in October after celebrating Holly Montag's birthday at Empire in Hollywood.

This is not Pratt's first run-in with the law. In 2006, she was arrested for shoplifting from a Neiman Marcus in Honolulu, where she was working as a production assistant on "Lost."