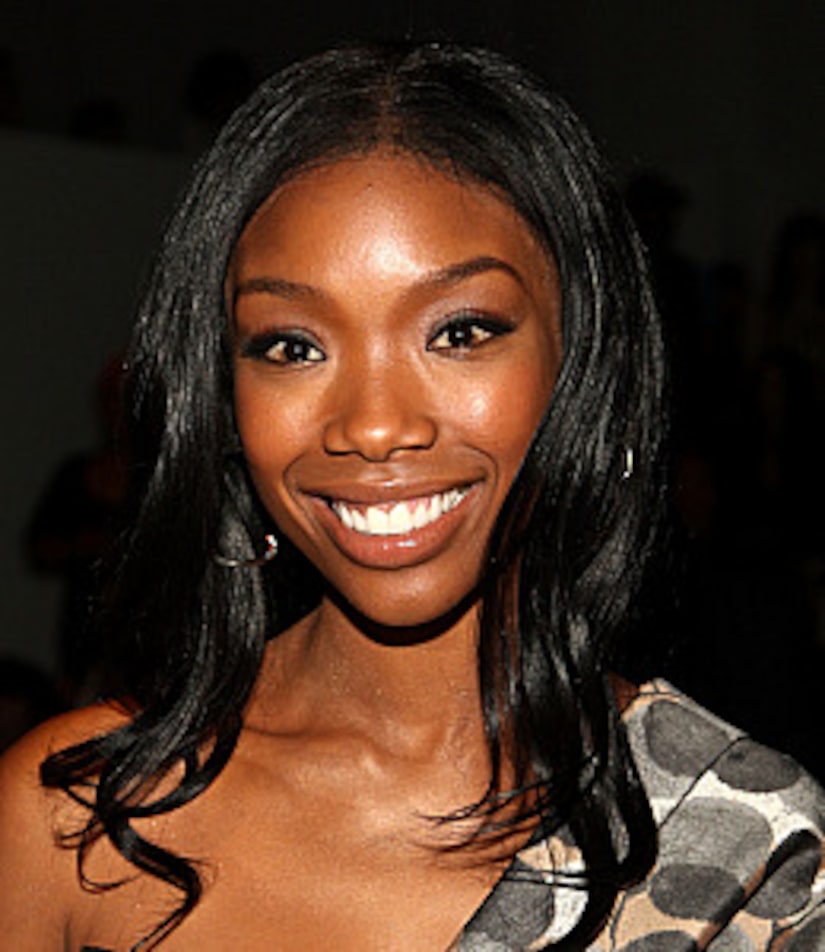 R&B singer Brandy has settled with the husband of a woman who was killed in her December 2006 car crash, TMZ.com reports.

Brandy was at the wheel in the accident that killed Awatef Aboudihaj, a 38-year-old wife and mother-of-two, and left Mallory Ham with a severely broken nose.

She singer paid Aboudihaj's two children $300,000 each. She settled with Ham in July.

Police did not press charges against Brandy.