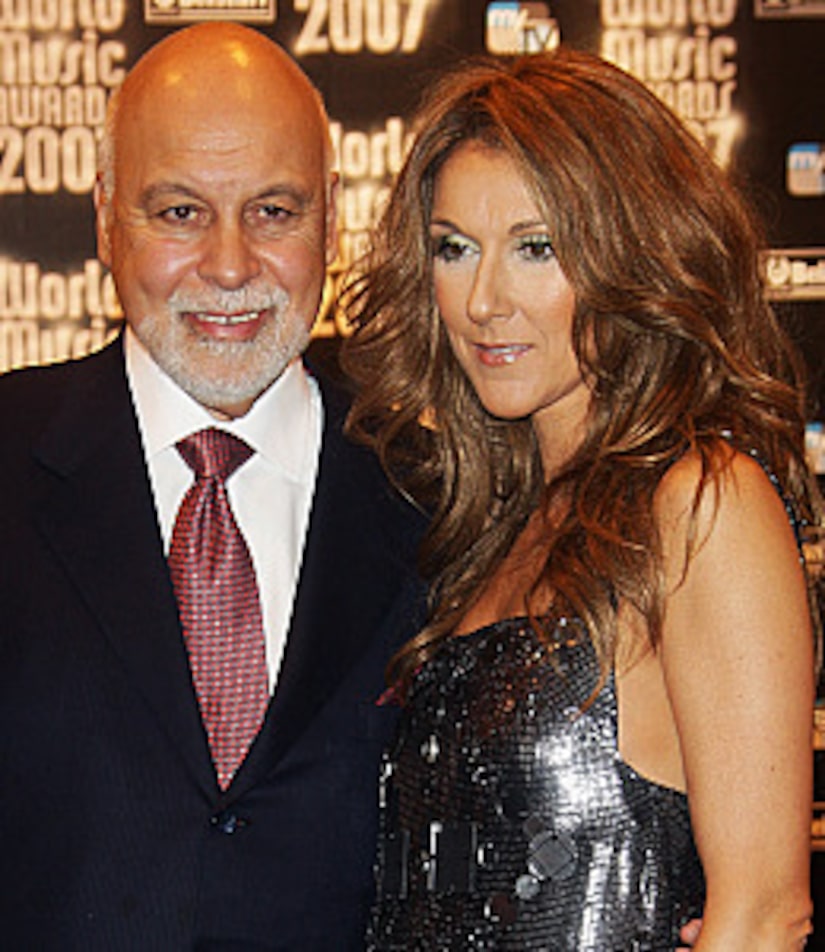 Celine Dion is no longer pregnant, her husband has confirmed to a Canadian newspaper.

"We're living the reality of the majority of couples who face these procreation techniques," he said.

In August, Dion, 41, announced she was pregnant and due in May. The couple are determined to have more children.

"Today, we are full of confidence. Celine is more determined than ever," Angélil said. "I admire all the women who go through such a tough process. Since April, she has undergone numerous examinations, multiple hormone injections and blood tests."

The Grammy-winning singer and Angélil are parents to an 8-year-old son, Rene-Charles, who was conceived via in vitro fertilization after six years of trying.

Dion -- the youngest of 14 children -- has long expressed her desire to have more kids.

"We'd love to extend the family," she said on CBS' "The Early Show" last December.