Katie Couric wore a Kate Gosselin wig on Halloween, and Taylor Swift slapped one on to poke fun at the mother of eight on "Saturday Night Live," but which woman wore it best?

See what other stars dressed up as on Halloween 2009 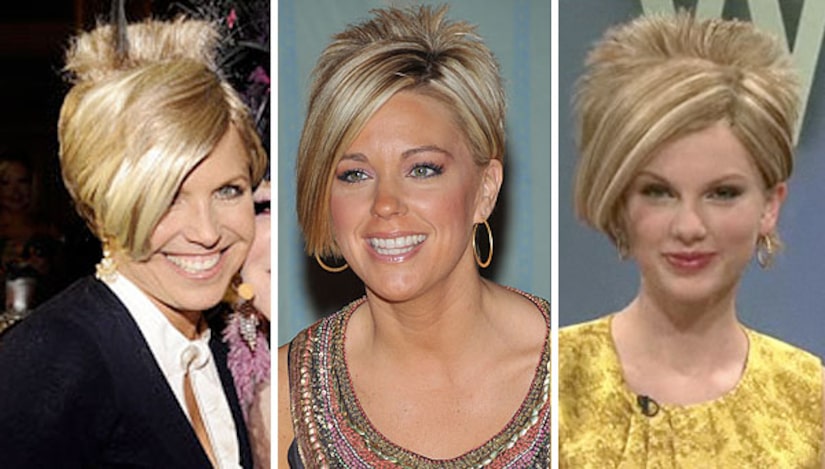 Will Ferrell as George W. Bush

Will Ferrell as James Lipton

Will Ferrell as Alex Trebek