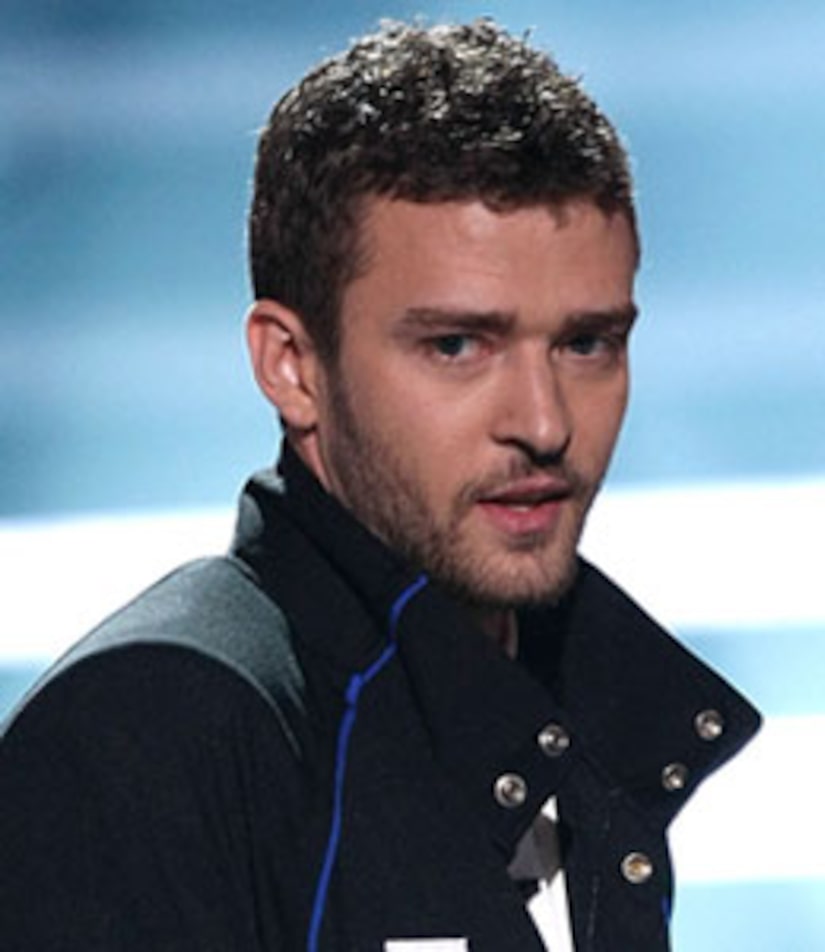 Singer-turned-actor Justin Timberlake has been order to court on Monday to testify against an obsessive fan.

A Los Angeles judge wants the Grammy winner to testify against Karen McNeil in order to make a temporary restraining order permanent.

See Justin Timberlake throughout the years

Two of Timberlake's bodyguard submitted sworn declarations saying the 48-year-old woman has shown up at the star's property several times. Timberlake hasn't submitted a declaration about McNeil, who claims she's a longtime friend.

TMZ reports Timberlake's lawyer has filed legal papers to disqualify the judge, hoping a new judge will hear the case.