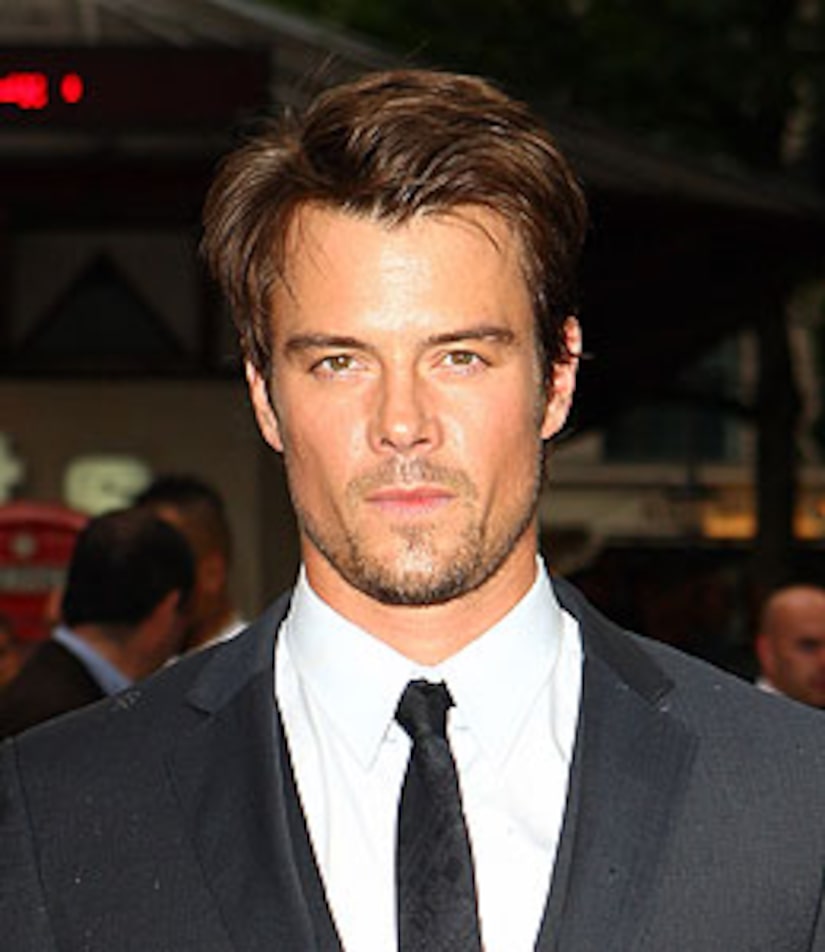 Fergie is standing by her man as reports surface that he cheated with a stripper named "Delilah."

"Josh told her it didn't happen, and she believes him," a source tells Us Weekly.

Nicole Forrester, an Atlanta stripper known as "Delilah," told the National Enquirer that she was intimate with Duhamel, 36, when he was in Atlanta earlier this month filming "Life As We Know It."

A lawyer for Forrester -- a 34-year-old mother of two -- says she passed a lie detector test to prove the one-night stand happened.

Check out photos of Josh Duhamel through the years

Attorney Romin Alavi tells Us Weekly, "Josh bragged about what happened on the set of his movie [Life As We Know It], and someone called the Enquirer with the tip. The Enquirer then came to Nicole."

The actor's rep dismissed the fling.

"This is not the first nor will it be the last time that a stripper was paid a large amount of money to sell a false story about a celebrity," Duhamel's rep said in a statement. "This story is absolutely ridiculous."