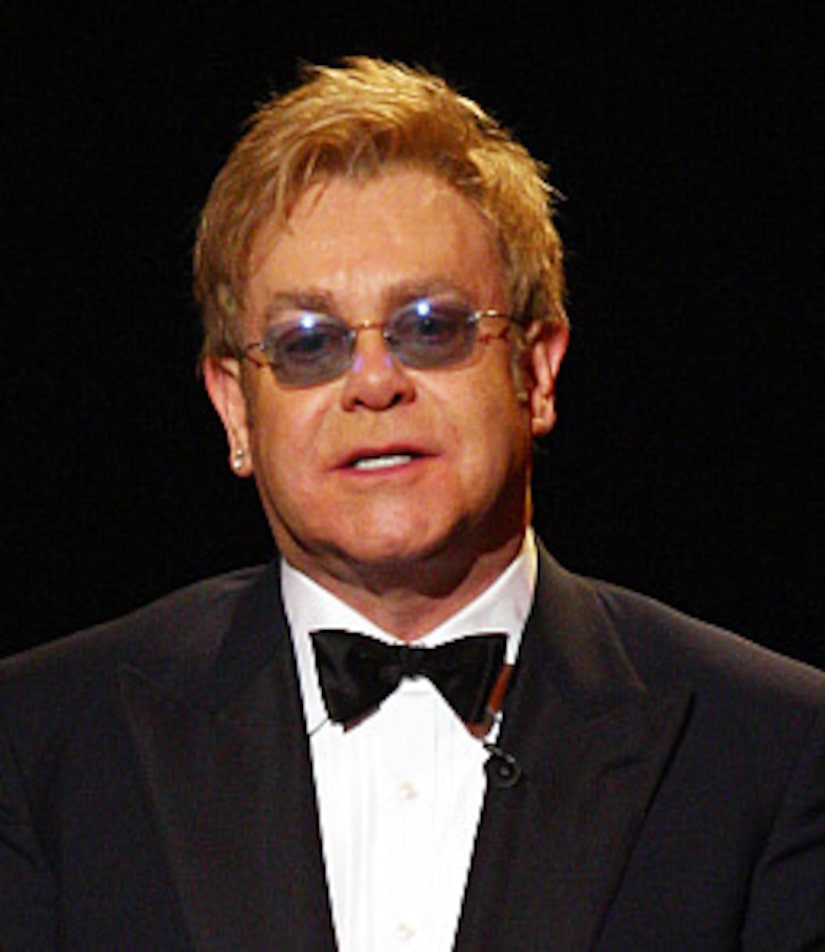 Sir Elton John, 62, was forced to cancel shows in Oregon and Washington due to a "serious case" of E.coli and influenza. His rep tells the BBC, "He has the flu and is absolutely fine."

John canceled concerts in Dublin and around England before canceling his gigs in the United States. The singer is reportedly being treated at a hospital in London.

A rep for Elton reveals that they hope to reschedule all of the canceled shows in Europe and America.