The first "Sex and the City" movie filmed in New York City and Los Angeles, but the sequel is going abroad! 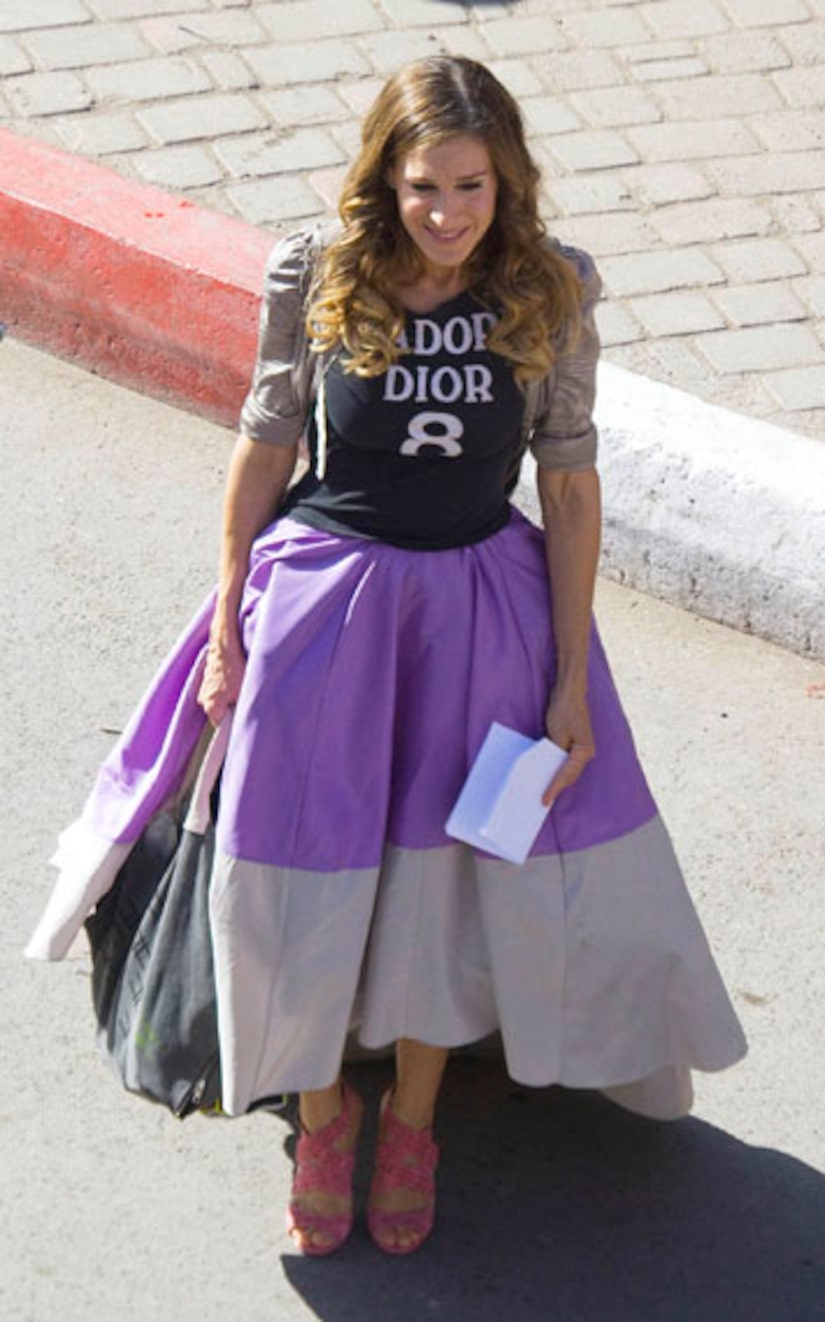 Check out the photos of Miley Cyrus on the "Sex and the City" set!

Check out our photo gallery from the "Sex and the City 2" set!