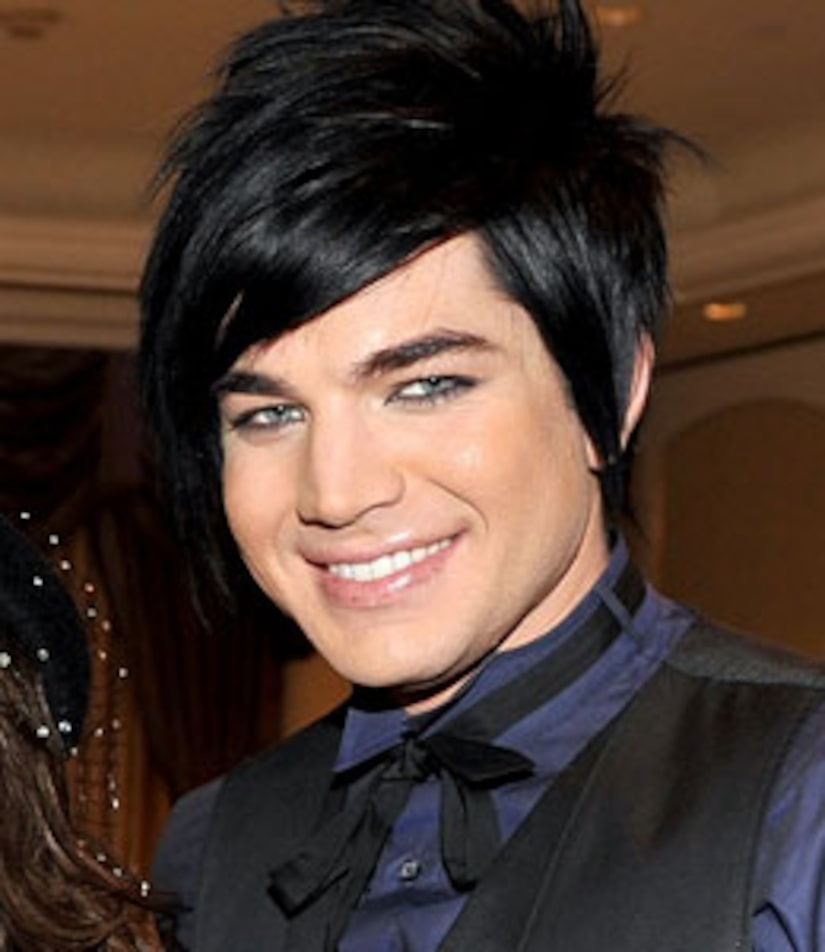 The time has arrived. Adam Lambert is not just an "American Idol" finalist, he's a recording artist!

Lambert debuted his first single from his upcoming album, "For Your Entertainment," on Ryan Seacrest's morning radio show. "It's dance music with a glam rock shuffle beat," Lambert told Seacrest.

Earlier this week, the "Idol" runner-up released the cover of his upcoming album and was criticized for the exceptionally glamorous photo, which Lambert defended this morning. "I was really happy with it," he said. "It really wasn't supposed to be taken seriously."

Lambert's album "For Your Entertainment" will be released Nov. 23.