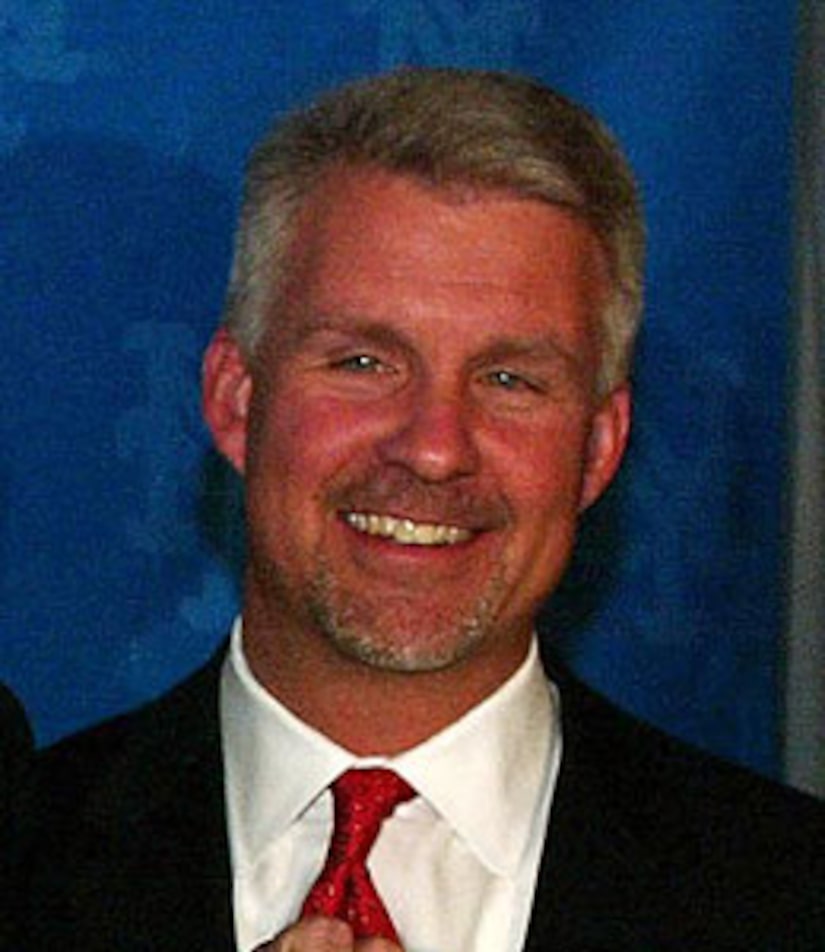 Steve Phillips, the baseball analyst whose affair with a production assistant has been splashed across gossip pages for a week, has been fired.

"Steve Phillips is no longer working for ESPN," spokesman Josh Krulewitz said in a statement. "His ability to be an effective representative for ESPN has been significantly and irreparably damaged, and it became evident it was time to part ways."

Last Wednesday, Phillips admitted to sleeping with 22-year-old P.A. Brooke Hundley. According to police reports, Hundley began contacting Steve's family after Phillips broke things off -- taunting his wife Marni over the phone, detailing her sexual relationship with Steve in a graphic letter, and even befriending Phillips' 16-year-old son on Facebook.

Marni called police when she found Hundley in the driveway. The Phillips family has decided not to press charges against the scorned production assistant.

UPDATE: ESPN has revealed that Hundley no longer works for the company, but declined to say whether or not she was fired.