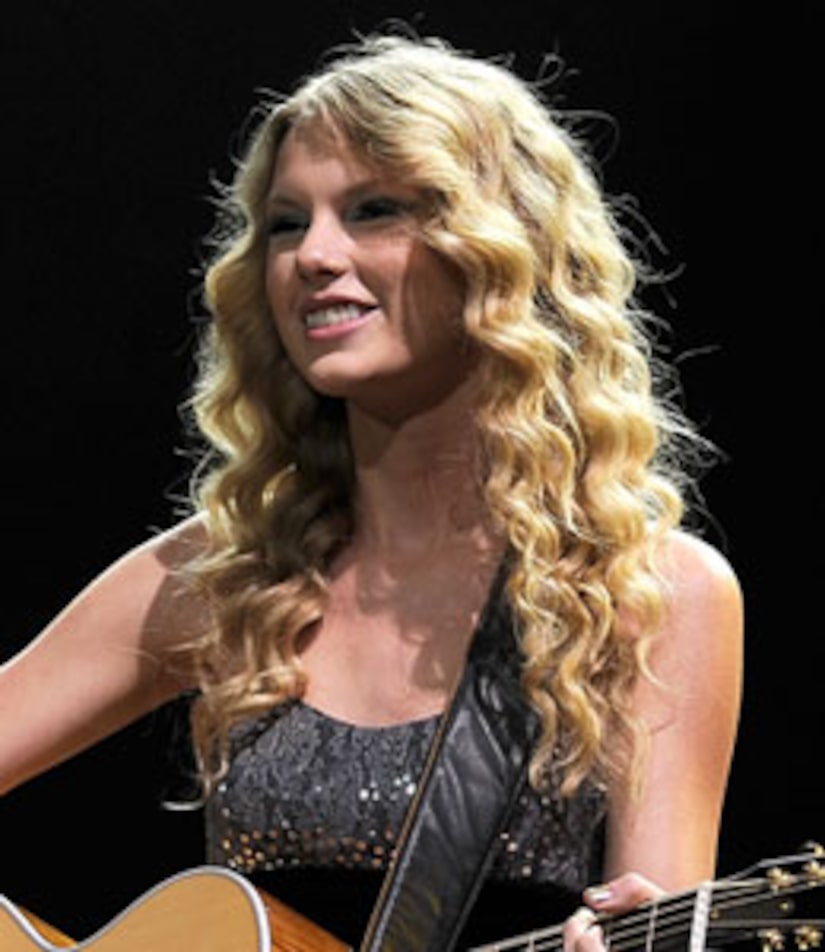 Big Machine Records has announced the album will be available this Monday, October 26, instead of its original release date of October 27.

On Friday, tickets to four of Swift's 2010 tour dates sold out in a remarkable two minutes.