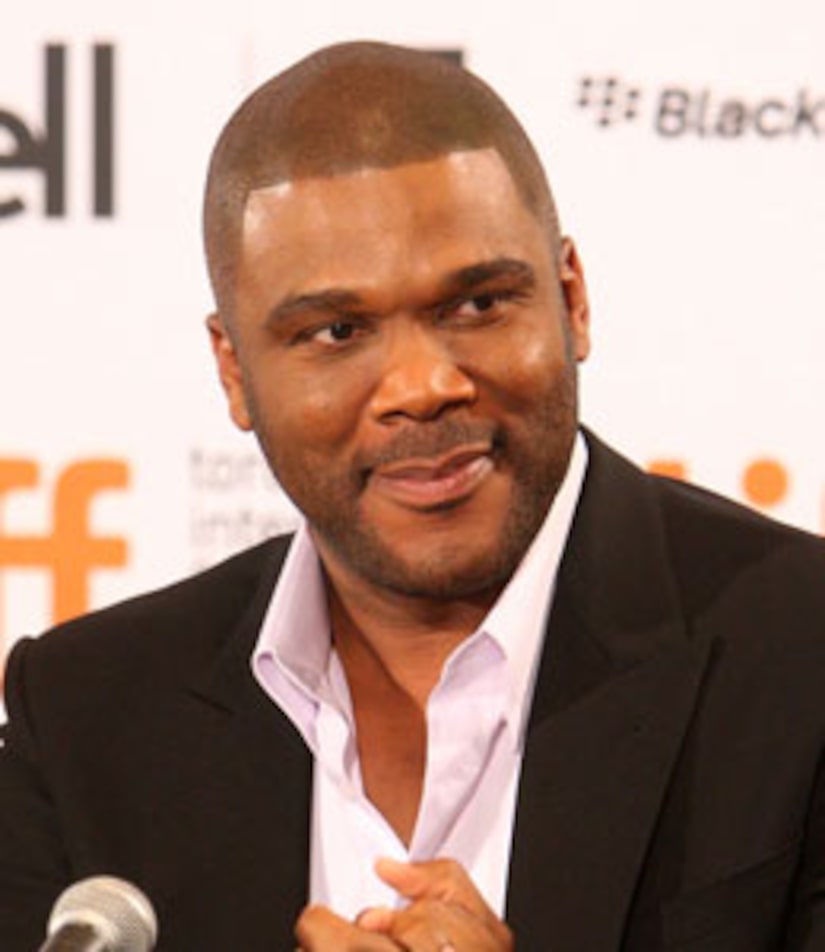 Tyler Perry posted a new blog explaining why he publicly confessed that he grew up in an allegedly abusive household.

"I've always talked about it but never to this degree," he explains. "I think it became overwhelming after turning 40 and also filming a '60 Minutes' interview." Perry says it was "hard" to return to his old neighborhood for the interview with Byron Pitts, set to air this Sunday.

The actor/producer/director also says his father saw the blog he posted about being abused, and sent a message to Tyler's brother to relay to him. Dad wrote, "If I had beat your ass one more time you probably would have been Barack Obama." Tyler writes, "I don't even know what to do with that."

Perry was recently forced to confront his father while visiting his ill mother. "It is very hard to see my mother this way, as well as my having to sit ten feet from my father. He will make you deal with stuff even when you think you're over it."

The busy mogul has decided to take some time off. "I just need a break," Perry writes. He says he will take a year off following the premiere of "Precious" in November, which Perry executive produced with Oprah Winfrey.