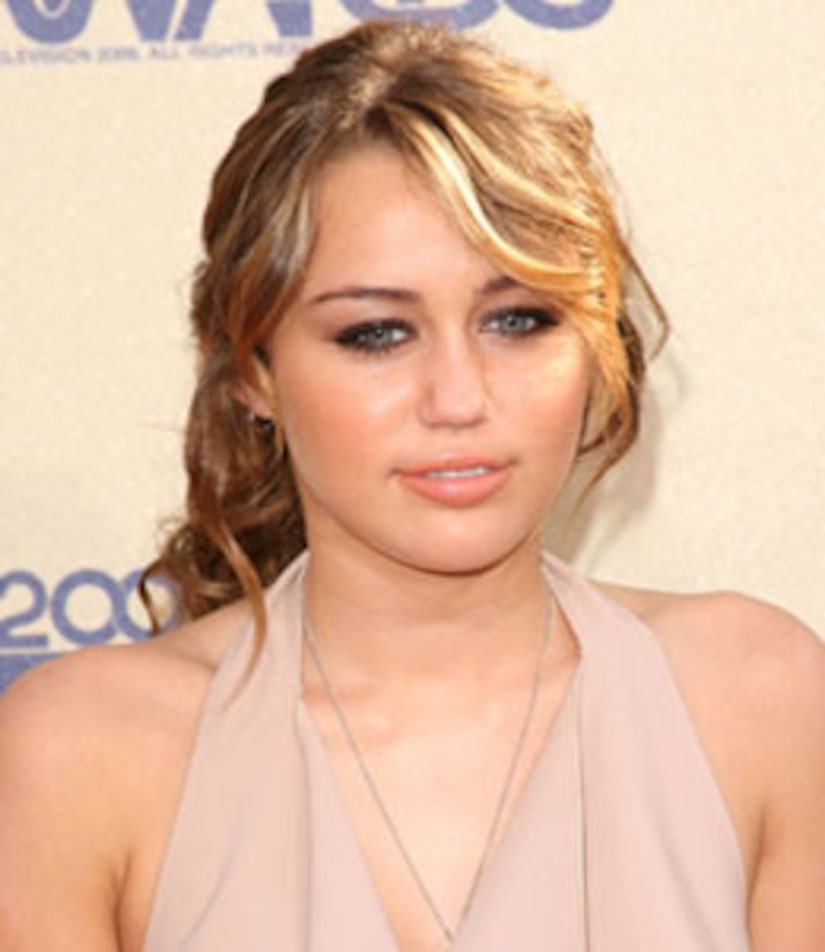 No achoo for Miley Cyrus! Reports surfaced on Friday morning that the teen sensation has swine flu, but her reps say the singer/actress is not suffering from the illness.

Rumors started after the 17-year-old ran off the stage during a Sept. 29 concert in Salt Lake City and later rescheduled her show in Omaha. The reason for her exit and rescheduling has not been revealed.

Miley is scheduled to perform in Los Angeles this weekend at the Concert for Hope benefiting cancer research.