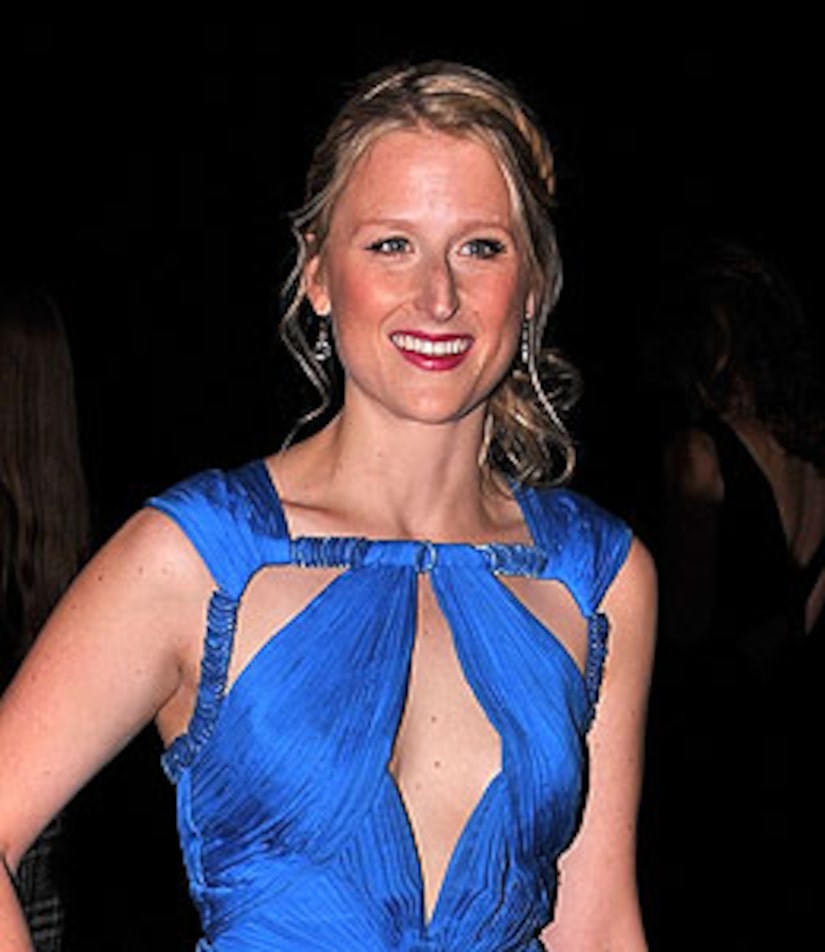 "Yeah, he sure did," Mamie, 25, told People magazine when asked if Ben had popped the question. The actress added that her family is thrilled. "They're all very happy... we're very, very smiley."

Mamie met Walker, 27, when the two performed in Dangerous Liaisons on Broadway in 2008, and began dating over a year ago. Ben admitted to the magazine that he was scared about the proposal, and Mamie chimed in that it was "great," gushing about her fiancé, "We were kind of pals first. It was a drawn-out thing... He's very nice. He puts up with me. And he's very patient."

Ben gifted Mamie with a custom-made engagement ring, but he's remaining hush-hush on the source.