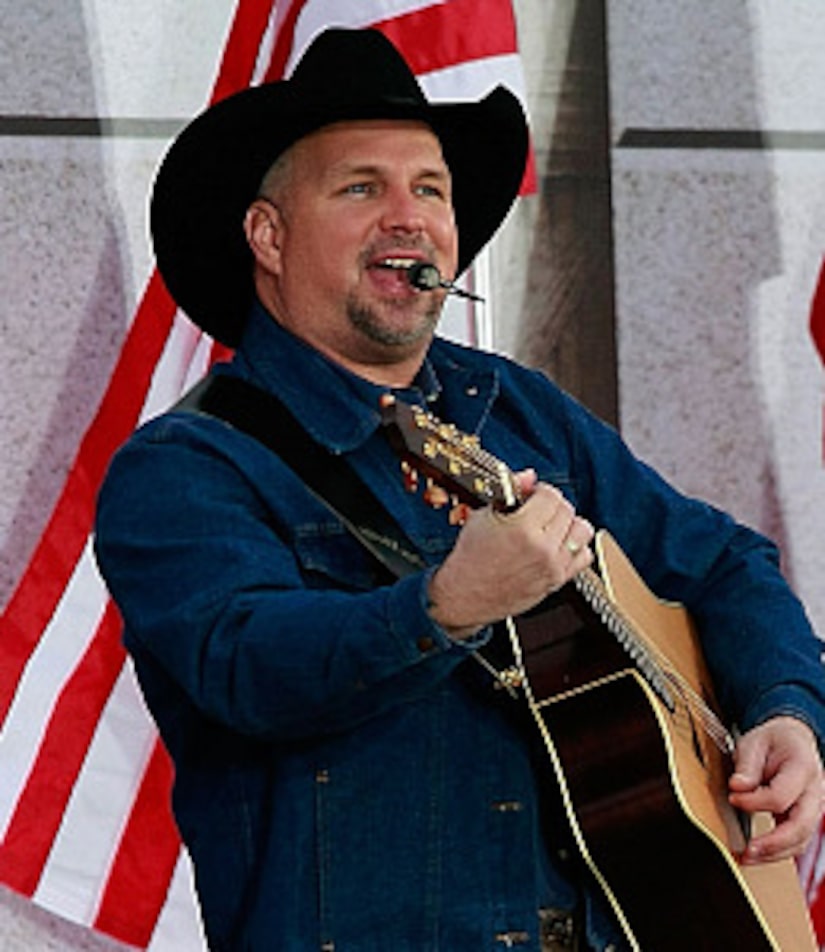 Its official -- country superstar Garth Brooks has announced that he's coming out of retirement to perform in Las Vegas!

As "Extra" reported in August, Brooks will be performing in an extended engagement in Sin City. The "Friends in Low Places" crooner has signed a deal with Wynn Resort.

Brooks, 47, retired in 2000 in order to spend more time with his three daughters -- Taylor, August and Allie.