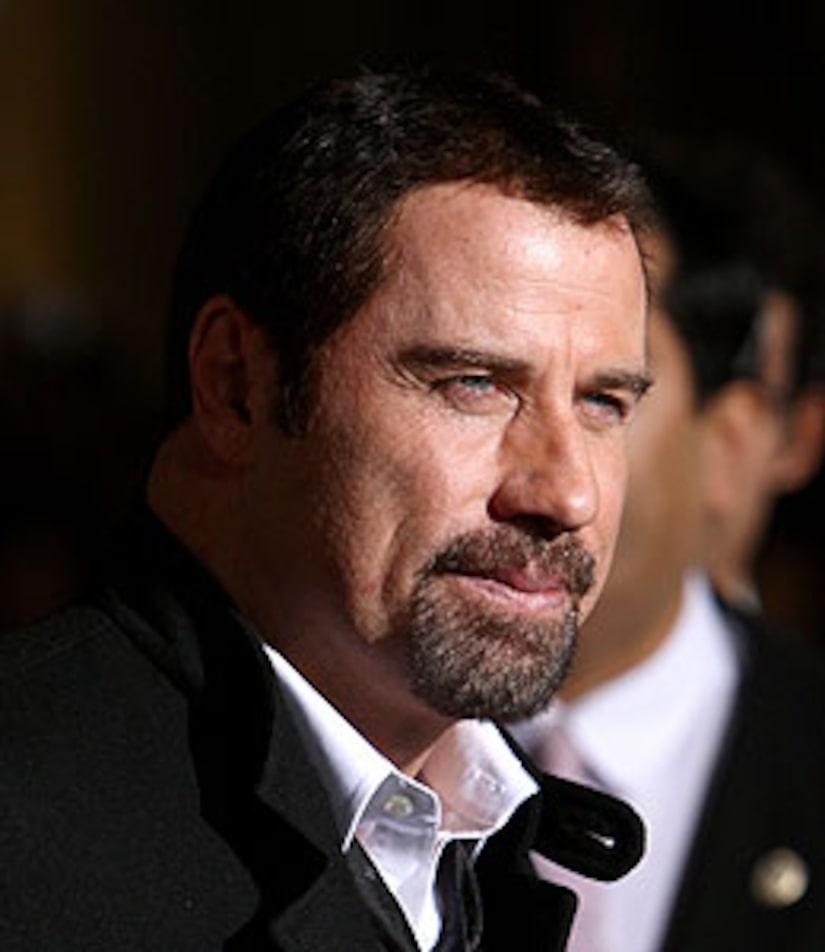 Former Bahamas Senator Pleasant Bridgewater is claiming innocence in the plot to extort money from John Travolta -- and says the actor's lawyers set her up.

"I maintain my innocence," Bridgewater said in a Bahamas courtroom today, as reported by AP. "I will be the first to say I am no saint. But I am no devil." Pleasant was not subject to cross-examination because she did not swear under oath.

Bridgewater is accused of negotiating with Travolta's lawyers for Tarino Lightbourne, the paramedic who allegedly threatened to sell the media a story about how John was responsible for his son Jett's death, unless the actor paid him $25 million. Lightbourne has also pleaded not guilty to the charges.

The reported blackmail scheme revolves around a document that the "Pelham 123" star signed after Jett suffered a seizure during a family vacation in the Bahamas. The form -- which would have made the ambulance driver free from liability -- was signed prior to John deciding to seek medical treatment for his son in the Bahamas.

Police say that Bridgewater admitted to burning the document after the investigation began. In a statement to the jury, Bridgewater alleges she made that up in order to stop authorities from searching her home.