An unusually quiet Jon and Kate remained mum as the estranged couple entered a Pennsylvania courthouse -- separately -- to battle over finances. 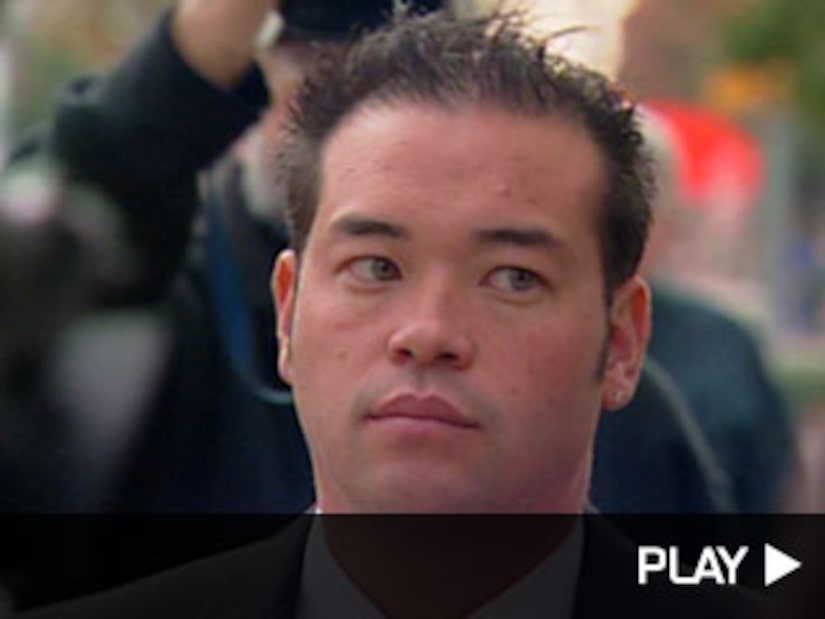 "Extra" was at the courthouse when the silent reality stars faced Judge Arthur Tilson, each accusing the other of inappropriately swiping funds from a joint bank account. Kate alleges Jon took $230,000 from the account, while Jon denies any inappropriate withdrawals, and requests that the "Kate Plus Eight" star accounts for dough she's withdrawn in the past year.

Judge Tilson ordered the exes to return the funds to the bank account. He also told the Gosselins to meet with a mediator to work out their financial woes and get back to him in two weeks.

Judge Jeanine Pirro tells "Extra" that if the estranged couple doesn't figure out their issues soon, there won't be any money to fight over. "I think by the time Jon and Kate are done divorcing each other the only people with money are going to be the lawyers."

Jon and Kate's next court date is set for October 26. Check out photos of the couple's day in court below. 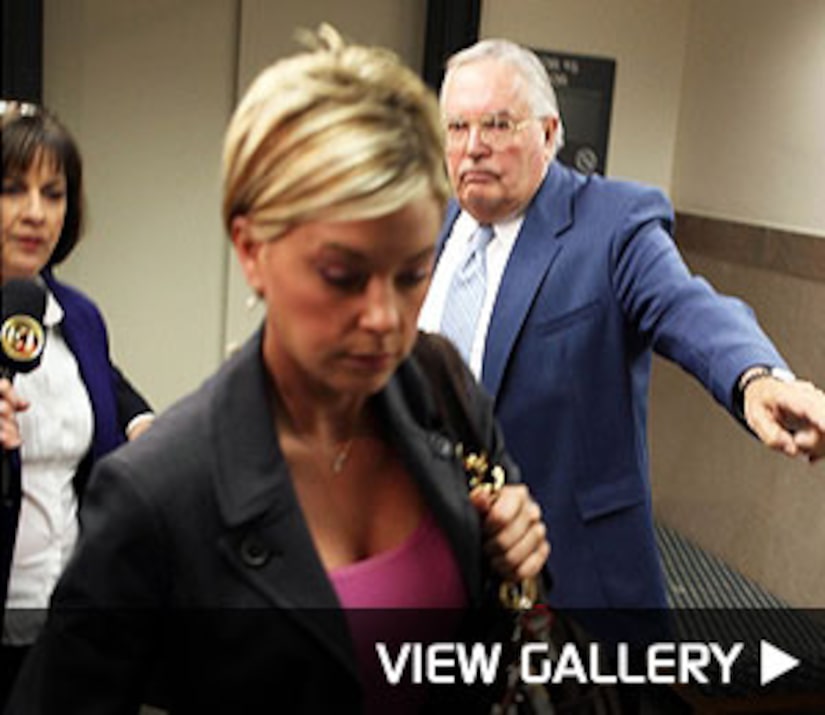