Get ready -- a brand new song from Michael Jackson will be released on Monday!

The single "This Is It" will be unveiled on MichaelJackson.com at midnight on October 12. 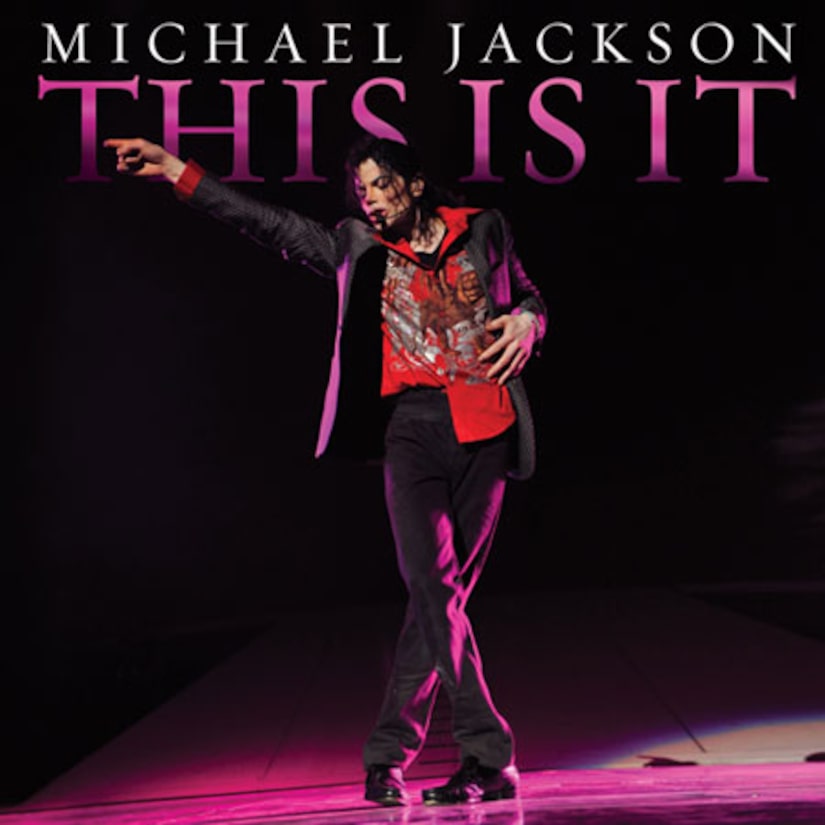 The track features backing vocals by Michael's brothers, The Jacksons. It also will play during the the closing sequence of the "This Is It" documentary.

Sony Music will release a two-disc album featuring the single on Oct. 26 to coincide with the worldwide film release of "This Is It" on Oct. 28.