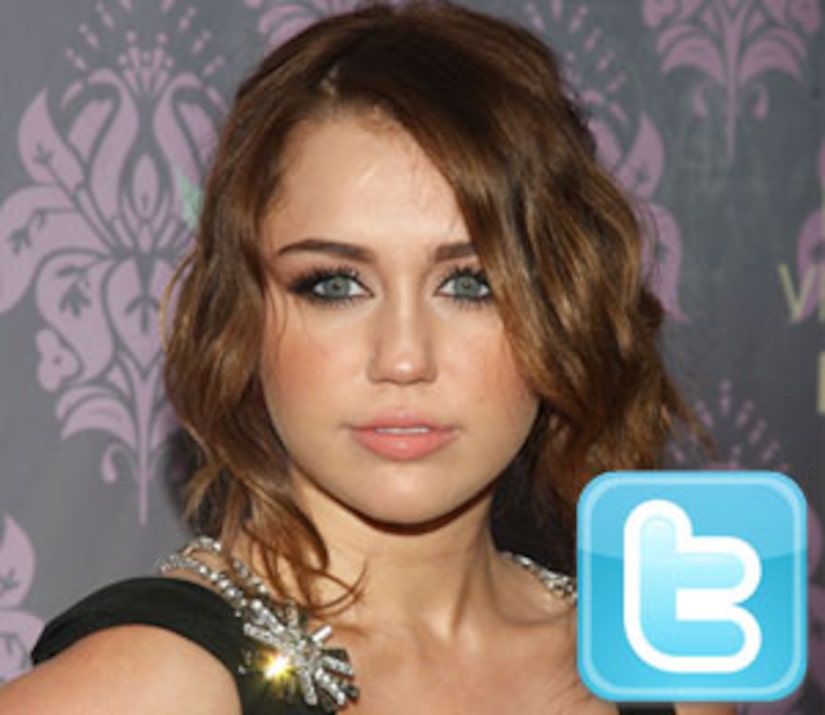 On Thursday morning, Status.Twitter.com announced they are "currently investigating a problem causing many users' timelines to be delayed."

"Timelines remain stale for users. We are deploying fixes to address the problem," the site confirmed. Twitter's search appears to be working.

Kirstie Alley has not tweeted for over 16 hours.

Come back Miley and save the day!

Update 12:27 PDT: Twitter states, "This issue has been resolved and timelines are updating normally once again."