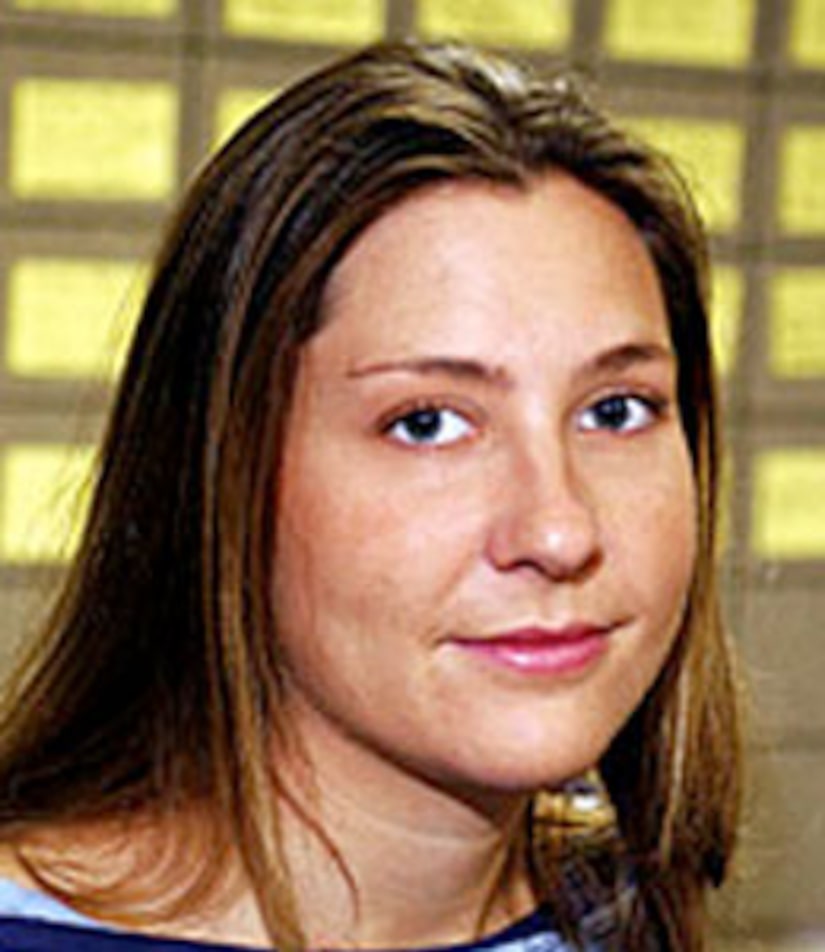 Worldwide Pants says "there is no truth to reports" that Birkitt is banned. The company adds, "Stephanie is on a paid leave of absence."