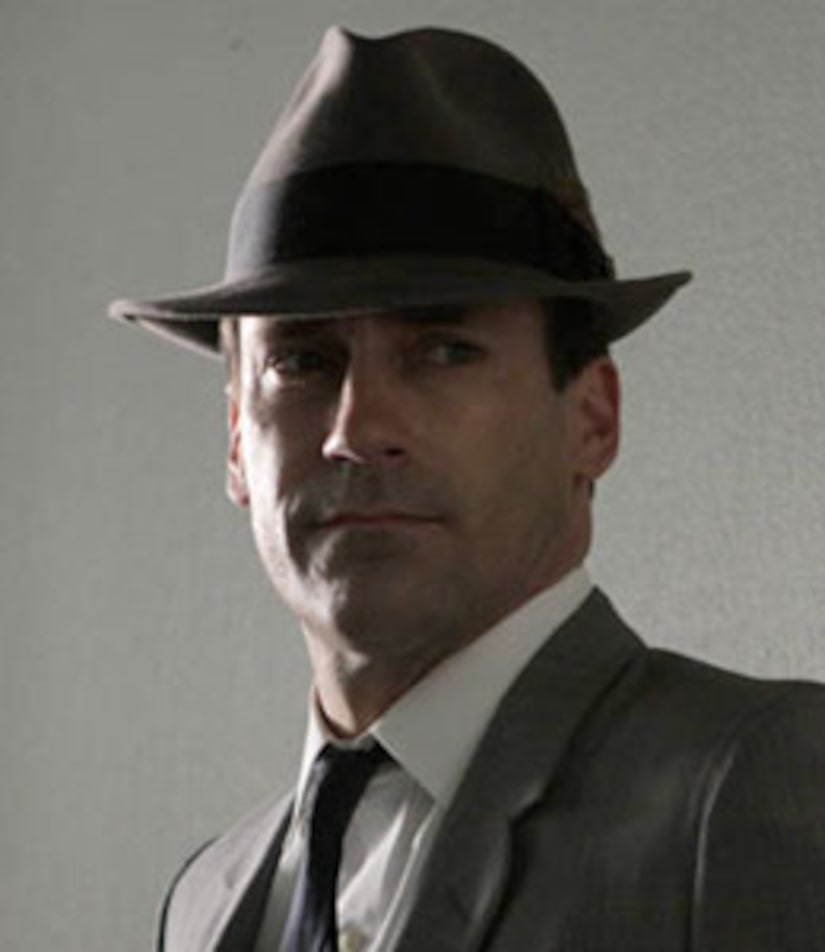 AskMen.com has compiled a list of the Top 49 Most Influential Men of 2009 -- and "Mad Men's" incredibly handsome protagonist Don Draper (played by Jon Hamm) grabbed the number one spot.

"In a turbulent 2009, men are seeking the stability of tradition in the masculine qualities that they imagine their fathers and grandfathers to have had," says James Bassil, Editor-in-Chief of AskMen.com. "The character of Don Draper brings all these traits together, and in doing so speaks directly to the modern man. He's a man whose time has come."

See the entire list of 2009's Top 49 Most Influential Men at AskMen.com.