Film director Roman Polanski was arrested this weekend after arriving in Switzerland, stemming from a 1977 incident of sex with a 13-year-old girl. 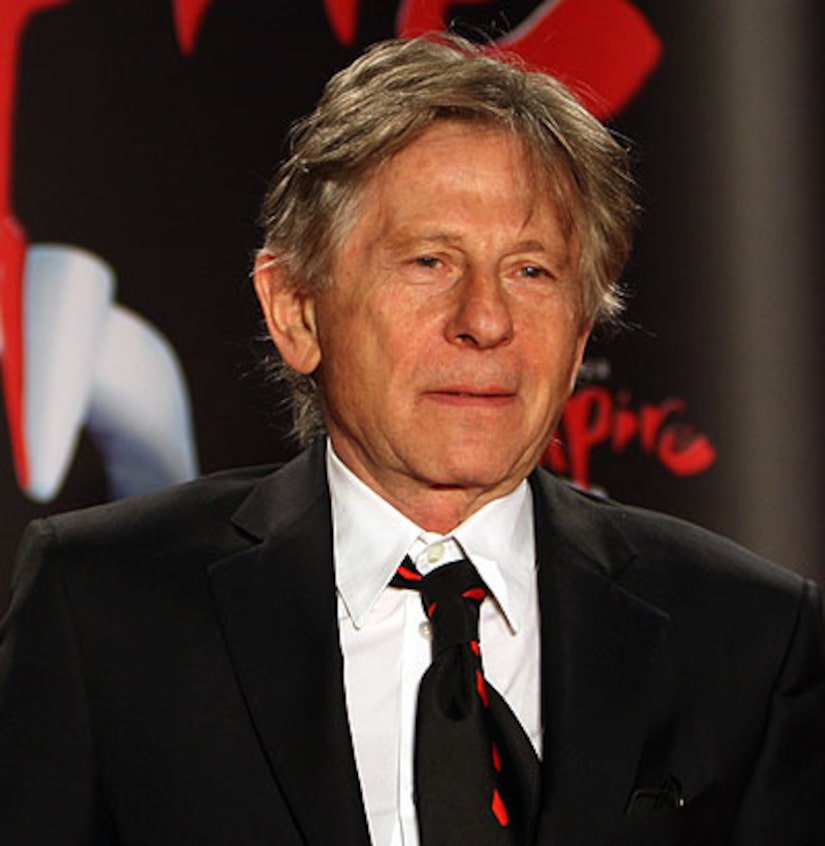 Polanski is expected to be extradited to the United States, where he faces the charges from 32 years ago. Some members of the Hollywood community, along with Polanski's victim Samantha Geimer, have asked that Roman not face jail time.

Tell "Extra" -- Should Polanski go to jail so long after committing the crime?