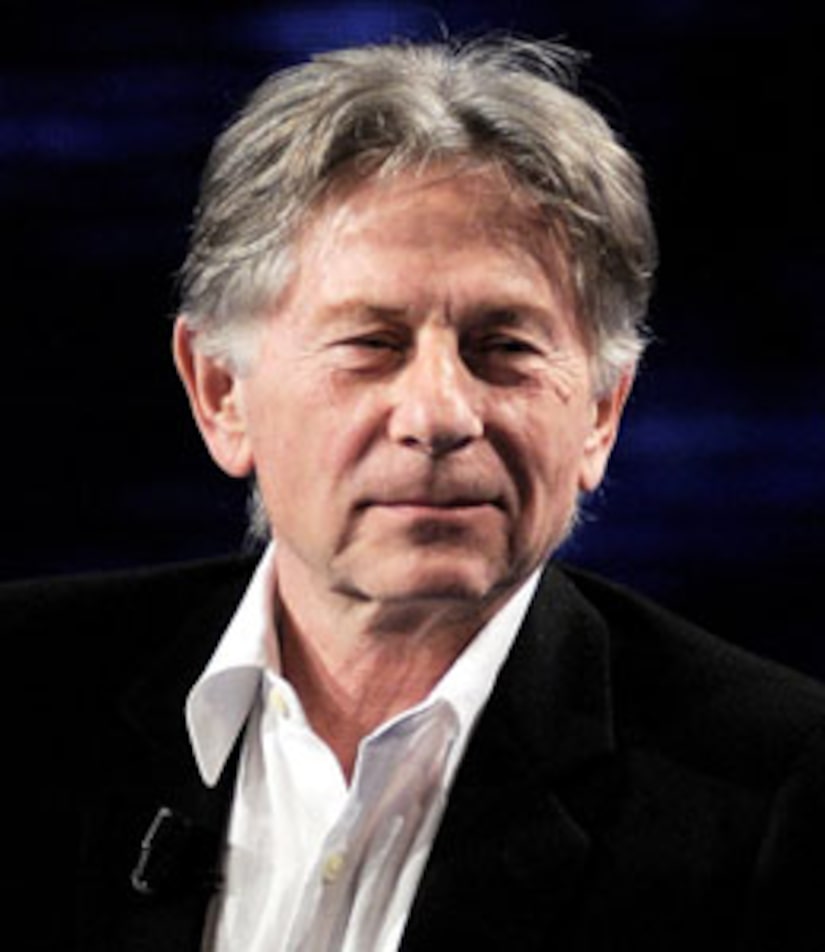 Oscar-winning director Roman Polanski was arrested by Swiss police on Saturday. Polanski fled the US in 1978 after pleading guilty to having sex with a 13-year-old girl.

The director was scheduled to receive a lifetime achievement award at the Zurich Film Festival, but was put in provisional detention in Switzerland.

"There was a valid arrest request and we knew when he was coming," ministry spokesman Guido Balmer told the AP. "That's why he was taken into custody."

A US warrant for Polanski's arrest was issued when he left the country more than 30 years ago before his sentencing.

Polanski, 76, is the director of classic films including "Chinatown" and "Rosemary's Baby." He won an Academy Award in 2003 for "The Pianist" but was not present to accept the Oscar. Presenter Harrison Ford accepted the award on his behalf.

Polanski is married to French actress Emanuelle Seigner and has two children.