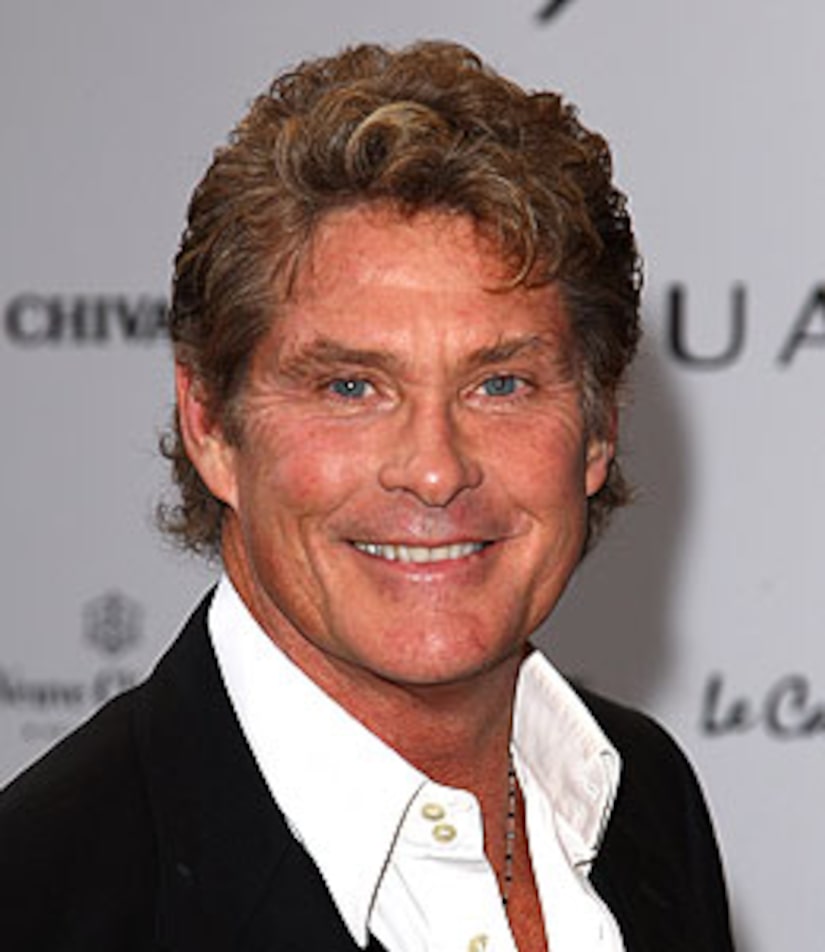 David Hasselhoff claims that it was his ear, not liquor, which sent him to the hospital last night.

The Hoff's reps tell TMZ that David was being treated by his family doctor for an ear infection -- and was taking Antivert for vertigo caused by the ear problem. Hasselhoff's camp also claims that he was taking Antabuse, which prevents alcoholics from drinking. The combination of drugs allegedly messed up his equilibrium, which prompted his decision to seek further medical treatment.

David's reps say he was released from the hospital one hour after being admitted.