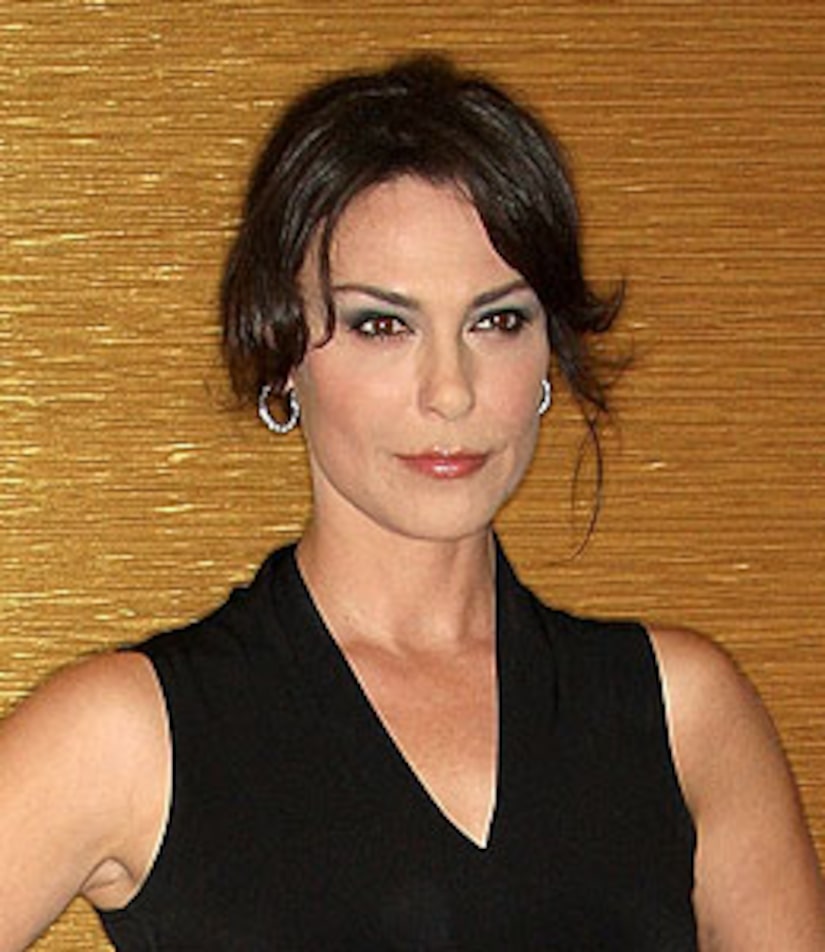 "True Blood" fans watched as Maenid Maryann met her doom on the vampire series -- but star Michelle Forbes says that while her character's life on the show was short, it was filled with sex romp fun!

"True Blood" boasted some of HBO's highest ratings this season -- and Michelle admits that the tune-in numbers blew the cast away! "We were all just gobsmacked at how everyone has responded to the show. We didn't expect it any of it. So we are thrilled, absolutely thrilled."

Maryann's death scene made it look like the Bon Temps Maenid finally met her end, but Forbes says that all things are possible when considering her return. "Anything can happen -- but I do think Maryanne is in another realm now. I think we've seen the last of her."