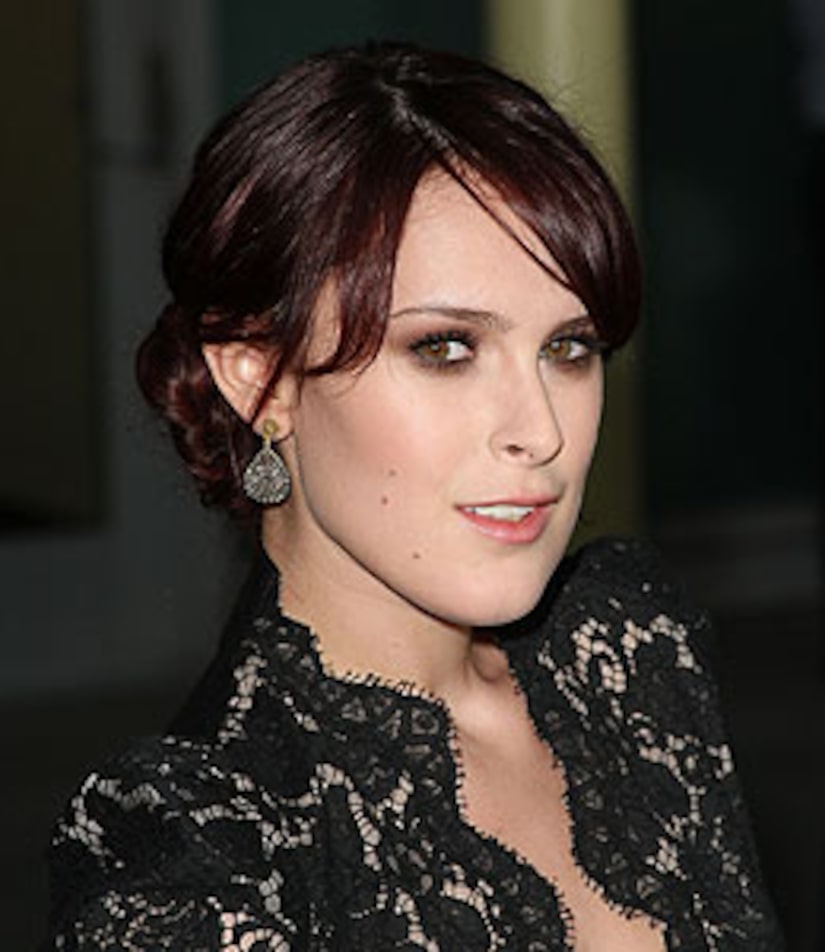 Celebrity spawn Rumer Willis grew up with two of Hollywood's hottest as her parents -- and is opening up about how life in the spotlight shaped her self-perception.

"Growing up in Hollywood and having two younger sisters, there's so much pressure to look a certain way and dress a certain way," Rumer dished to Parade magazine. "I definitely know I don't entirely fit the convention."

Willis revealed that she chooses characters to which young girls may be able to relate. "I think the characters I've played so far might help young girls to feel confident about themselves and go, "Okay, well, that girl is not entirely the ideal or what a perfect picture is supposed to be, but if she feels confident in herself then I can too.' So, whenever I can have the chance to do that in a movie, I'm happy."

The actress knows that being the daughter of Demi Moore and Bruce Willis gives her pull in Tinseltown, but acknowledges it only gets her so far. "People are curious about how much influence my last name has. But, at the end of the day, I just keep saying that if I get hired for a job, it's not my parents that are going to be acting in the movie, it's me. I honestly don't think you're going to get hired if you can't do the job."