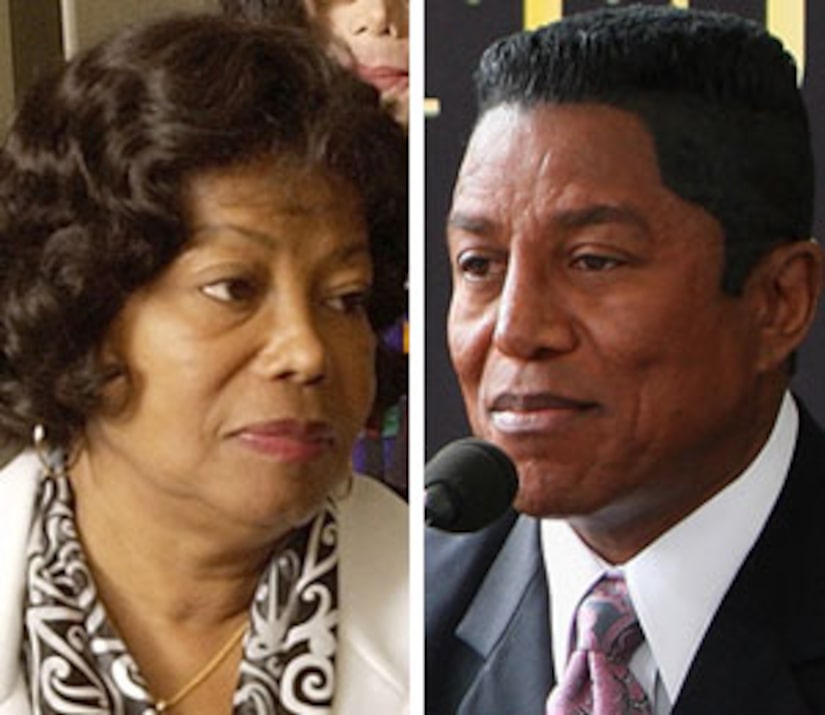 It's reported that Katherine Jackson and the kids are not happy with Jermaine's tribute concert scheduled for Sept. 26 in Vienna.

At a press conference for the concert on Wednesday, Jermaine said, "That's the whole purpose of this... is to pay tribute to Michael."

Word is that the rest of the family doesn't think the tribute should be held in Austria, since MJ didn't have a special connection to the country. It's even rumored that none of the family will show!