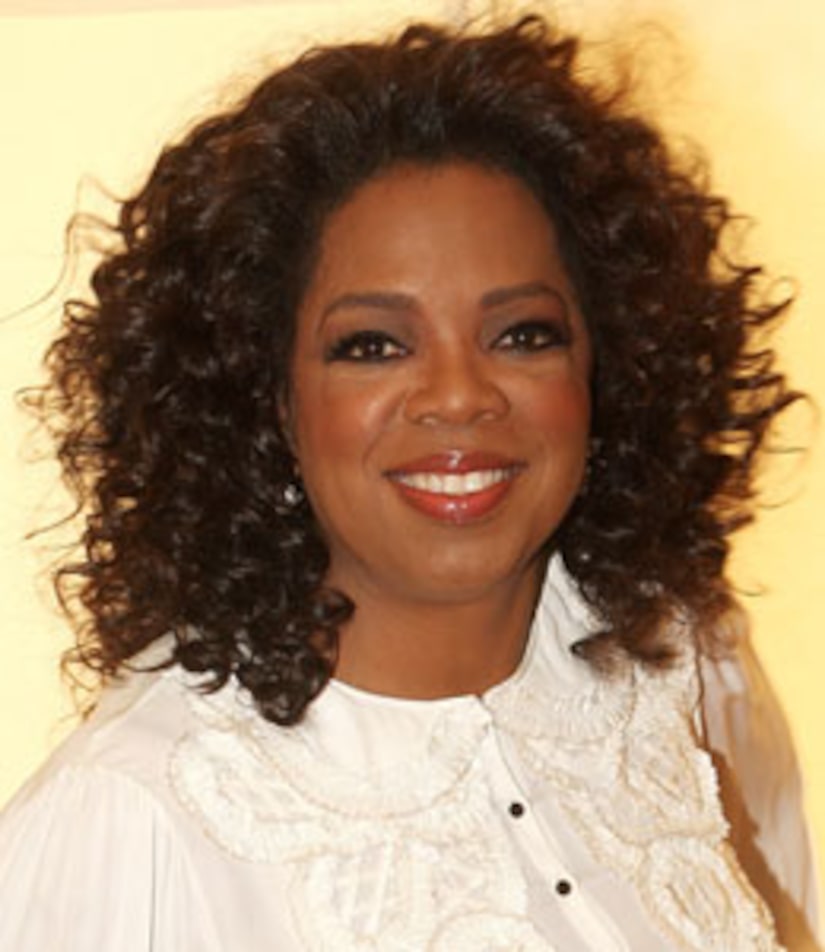 Talk queen Oprah Winfrey says her sit-down interview with Whitney Houston is "the best interview" she has ever done. The media mogul tells "Extra" Houston was ready to finally talk about her troubled past.

'She came ready to open up and finally talk," Winfrey says. Oprah quizzed Houston about everything -- from her drug use to her rocky relationship with ex husband Bobby Brown. "She really, really loved him and she was trying to be the good wife," Oprah explains.

Winfrey also recalled her historic Neverland interview with Michael Jackson in 1993, which was his first in fourteen years. "Looking back at that momentous interview, I was so nervous my knees were shaking," Oprah remembered.