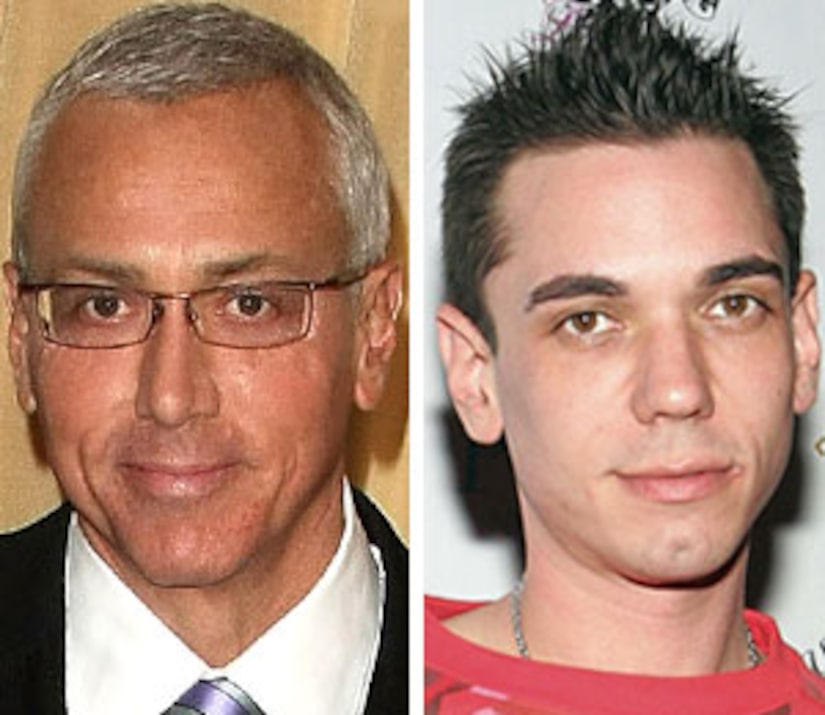 Pinsky tells "Extra," "I'm convinced that after his plane accident he was probably -- appropriately -- given some anti-anxiety medicine and sleep medicine and then just stayed on it."

Dr. Drew was a close friend of AM's and explains how a former addict can fall back into the world of drug abuse. "It's remarkably easy. All you have to do is be exposed to the chemicals," Pinsky says. He adds, "If you're not prepared for what happens, if you aren't honest about it, if you don't prepare the recovering support you have around you, it can be a disaster."

The doctor is still coming to terms with the late star's death. Dr. Drew says he's confident the post-traumatic stress of surviving a deadly plane crash and DJ AM's recent breakup would not have resulted in a relapse if AM hadn't been taking medication.