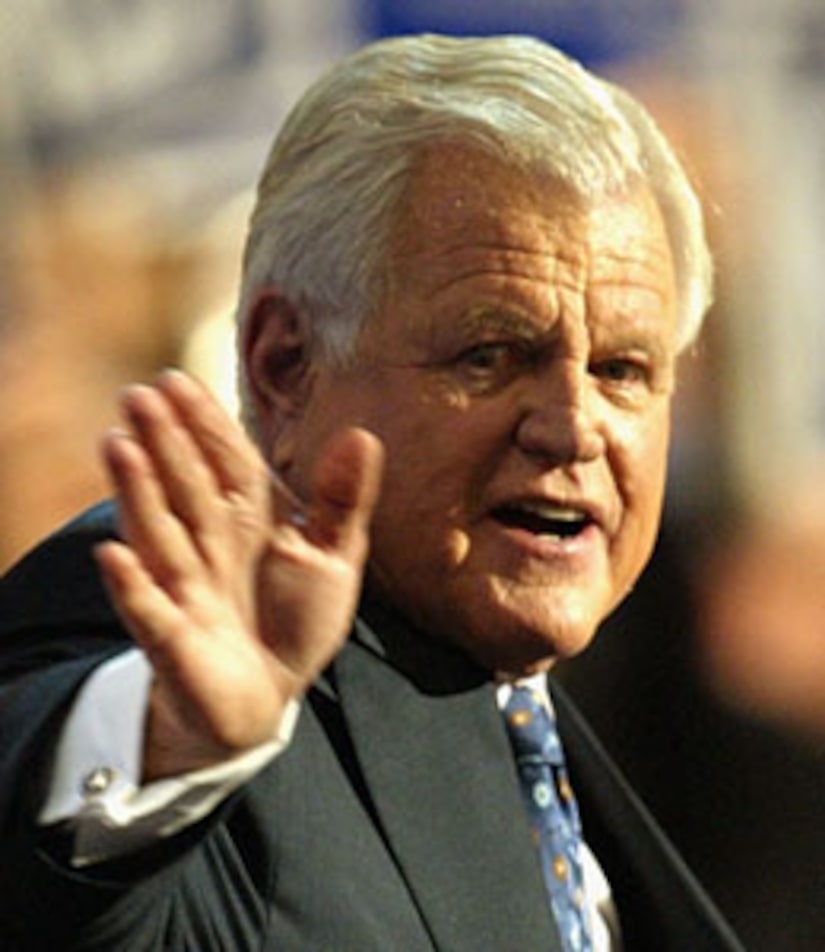 Sen. Ted Kennedy lived a life of power and prestige -- and clearly had a fortune to match.

The Massachusetts senator was worth an estimated $15 million, an amount considerably less than the $45 million reported in a 2007 disclosure form.

Kennedy lost about 2/3 of his fortune in only two years, but FOX Business Network's Jenna Lee tells "Extra" it makes sense. Lee says it is nearly impossible to avoid a fiscal hit, given the current state of the economy. "In some way, whether through assets or different trusts, Senator Kennedy was affected by the recession," Lee explains.

Kennedy authored numerous books, including a memoir and an illustrated children's book. His books annually rake in around $2 million.

When it comes to property, Ted was on top. The Kennedy Compound sits on six acres in Hyannis Port, Mass., and is worth about $7.5 million. The property was built at the beginning of the 20th century and has been in the family for three generations. Kennedy also owned property in Boston and Louisiana.