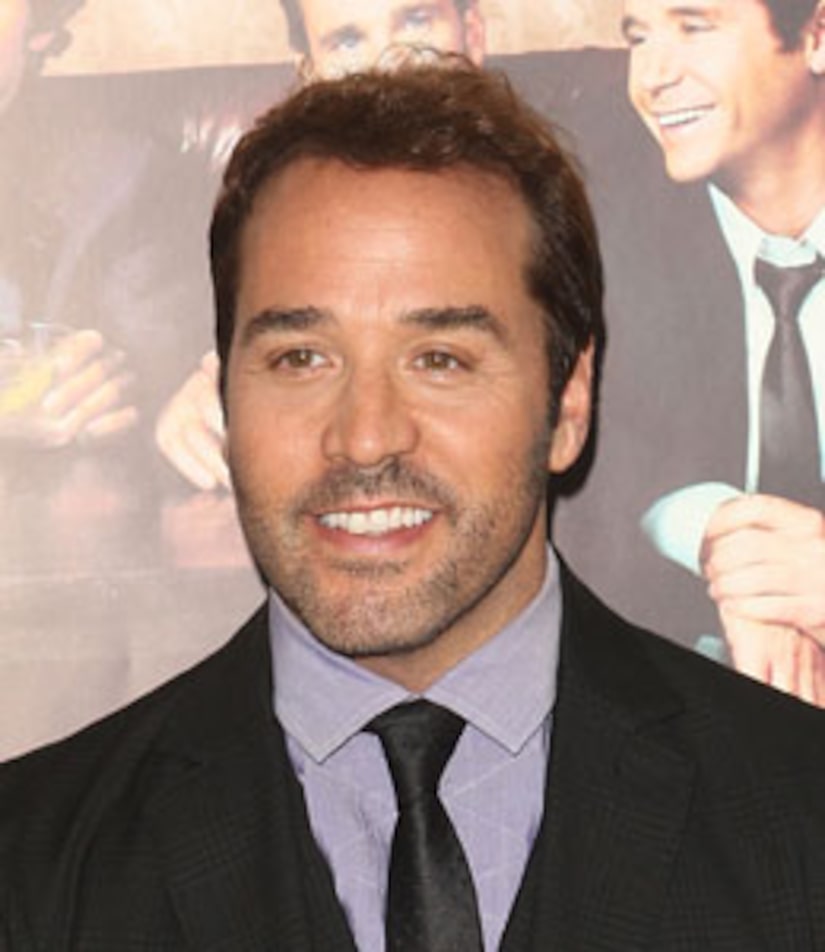 The arbiter has spoken -- and Jeremy Piven is off the hook.

The "Entourage" star has been battling the Broadway producers of "Speed-the-Plow" since Piven walked out of the production last December, claiming to be suffering from mercury poisoning from an excess of tuna sushi.

Today, an arbiter has ruled that Jeremy did not breach his contract with the producers, stating there was "sufficient evidence to establish that Piven's decision was a reasonable one; that it was reasonably based, and that the contrary evidence is insufficient."

Piven released a statement regarding the ruling, saying, "I'm pleased with the outcome of the arbitration and to be completely vindicated in this matter based on the facts and the medical evidence."

The producers were not as pleased with the ruling. In a statement, they said, "While we respect the decision, we strongly disagree with it. We remain eternally grateful to everyone who helped make the wonderful production of Speed-The-Plow possible, especially the artists who created it, and the many who had to deal with very difficult and trying circumstances."