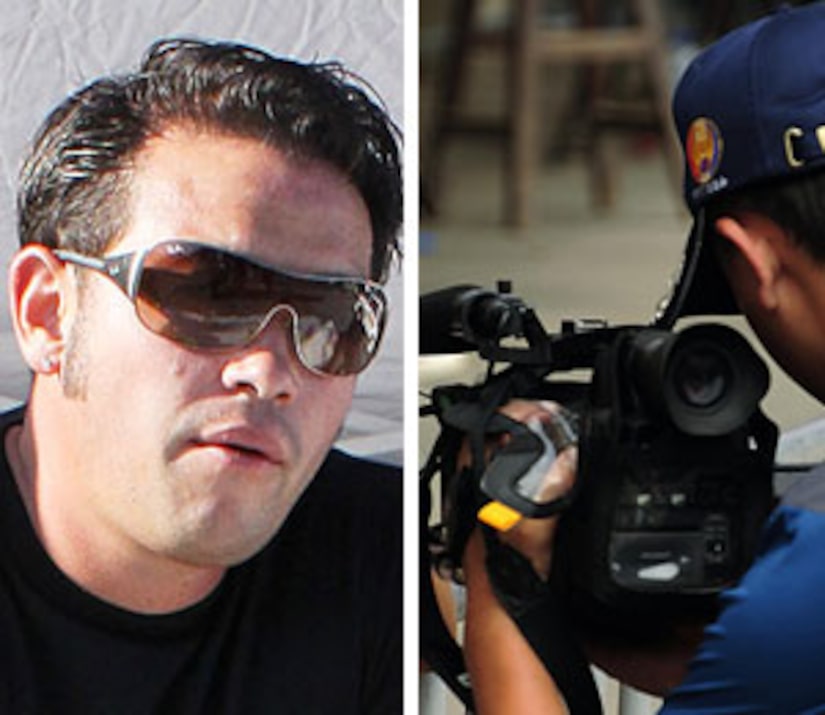 Reality dad Jon Gosselin denies saying that he wants off of "Jon and Kate Plus 8."

"I never said that," Gosselin revealed to People magazine. "A fan asked me, 'Don't you sometimes wish you could go back to a 9-to-5 job?' [And my reply was,] 'Yeah, because this is 24/7 and 9-to-5ers punch in and punch out and you have no responsibilities.'"

Gosselin added, "Here... you have to watch what you say so it doesn't contradict something else." He believes that the quote was a result of someone having "overheard something that was nothing."

Jon is headed to Sin City this weekend to host a party at the Wet Republic pool at the MGM Grand Hotel -- but he's not bringing any of his rumored love interests as his date. "I'm bringing my mother," he told reporters. "I always promised my mother I'd take her to Vegas for the shoes. So I'll be at the MGM talking to people and then we will do our own thing."