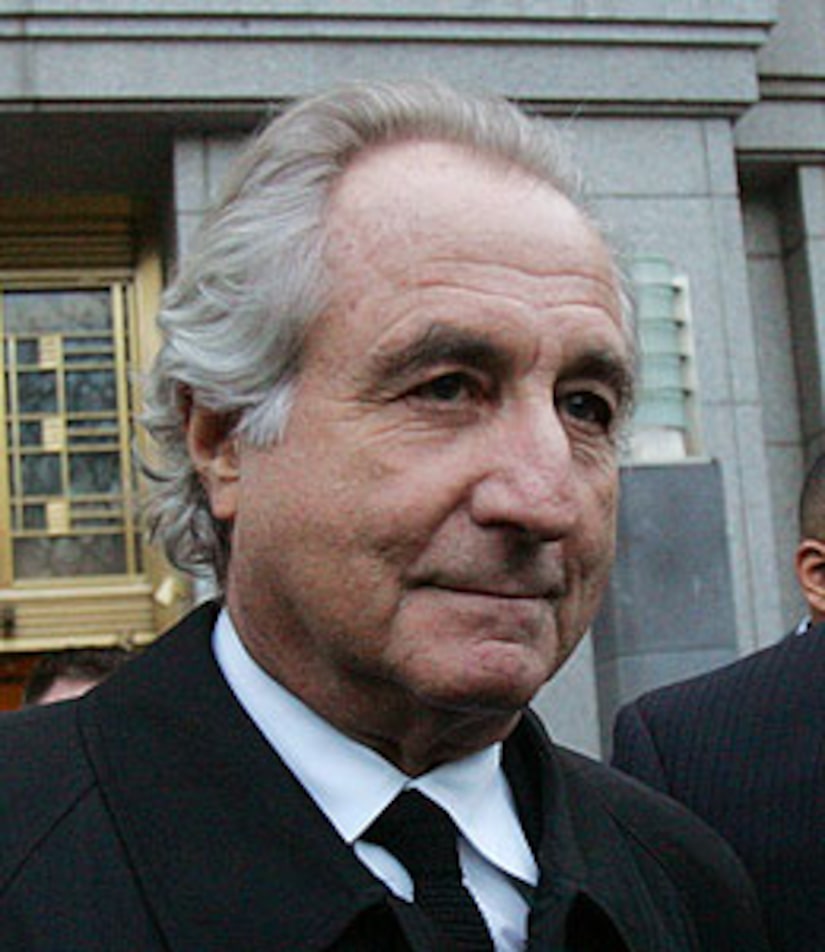 Bernie Madoff's alleged mistress Sheryl Weinstein is speaking out about her affair with the Ponzi schemer -- and why she's finally telling their love story.

On "Good Morning America" today, Sheryl -- who had previously denied an affair with Madoff -- said their 21-year relationship was sexual for a just eighteen months. "He was a good kisser," she admitted.

Weinstein also stated that she decided to come clean about the affair because she needed the money. It seems she too lost her fortune investing with her ex-lover! "What I have to sell is my story," she said.

"Madoff's Other Secret: Love, Money, Bernie, and Me" will be published by St. Martin's Press.