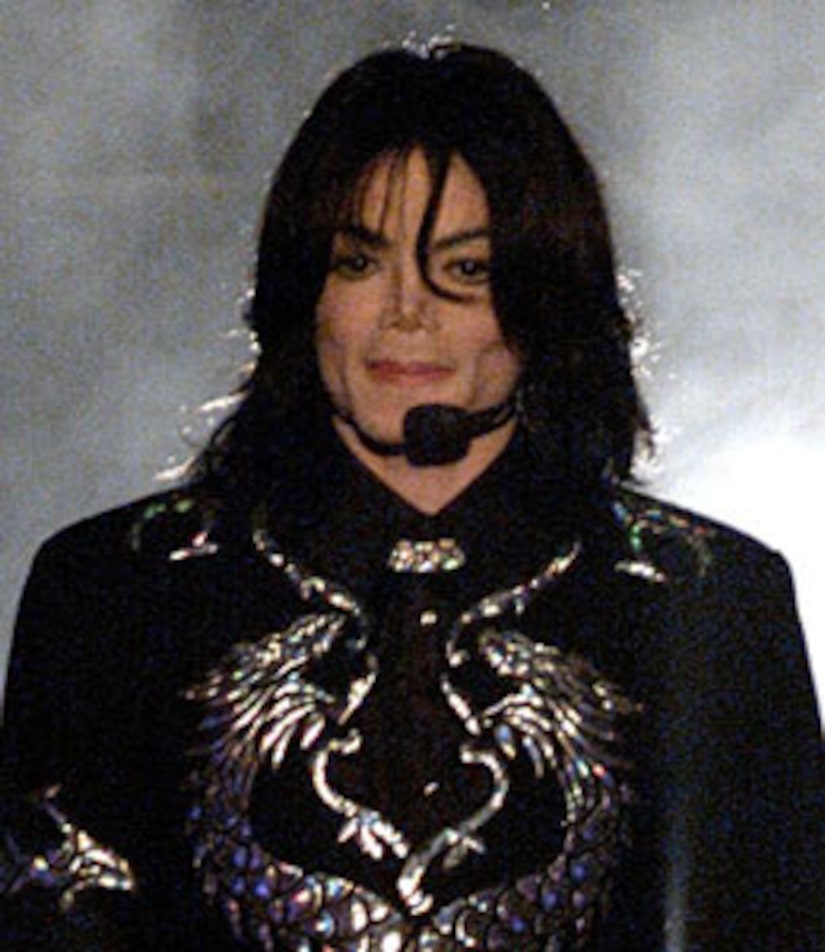 After a search warrant affidavit into the death of Michael Jackson was unsealed yesterday, the King of Pop's family opened up about waiting for justice. View the court documents here.

In a statement, the family professed their confidence in the legal system, and expressed thanks to several agencies still investigating Jackson's death. It reads:

"The Jackson family has full confidence in the legal process, and commends the ongoing efforts of the L.A. County Coroner, the L.A. District Attorney and the L.A. Police Department. The family looks forward to the day that justice can be served."

In the affidavit, the police accuse Dr. Conrad Murray of stepping out while administering propofol to Michael, and waiting 82 minutes after discovering Jackson wasn't breathing before calling 911.