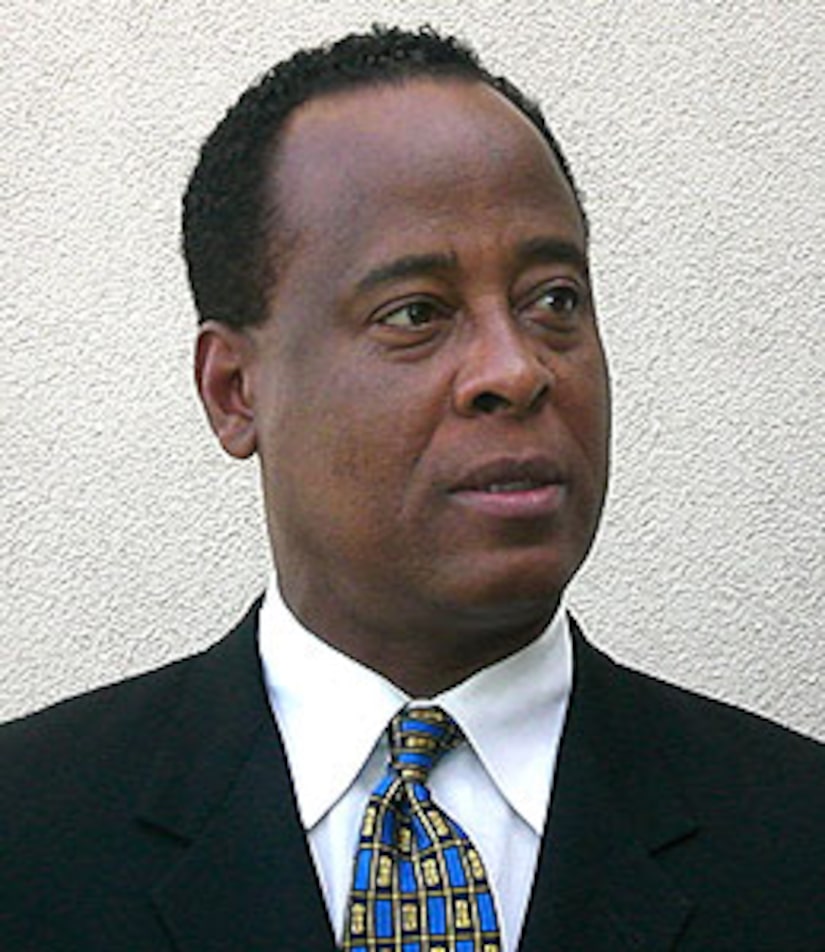 Yesterday, a search warrant affidavit was released that delineated a timeline of events on the day Michael Jackson died. Now a rep for Dr. Conrad Murray is disputing parts of the affidavit he claims are "police theory."

According to the court documents, authorities believe that Murray began administering propofol to Jackson at 10:40 AM. At 10:50, the documents state that Murray left the room for a few minutes and returned to find Michael not breathing. Murray's rep took issue with the timeline, and released this statement:

"Much of what was in the search warrant affidavit is factual. However, unfortunately, much is police theory. Most egregiously, the timeline reported by law enforcement was not obtained through interviews with Dr. Murray, as was implied by the affidavit. Dr. Murray simply never told investigators that he found Michael Jackson at 11:00 AM not breathing. He also never said that he waited a mere ten minutes before leaving to make several phone calls. In fact, Dr. Murray never said that he left Michael Jackson's room to make phone calls at all."

According to the affidavit, the timeline of the day Jackson died went like this:

Conrad's rep also addressed another report that cited an anonymous law enforcement source who revealed yesterday that Jackson's death will be ruled a homicide. "We will not comment on the 'anonymous' law enforcement source that claims that Michael Jackson's death will be ruled a homicide. Most of the reports by 'anonymous' sources have been proven wrong. We will be happy to address the Coroner's report when it is officially released."

Jackson died on June 25. The Los Angeles Coroner's office has yet to release Michael's autopsy report. The DA has not commented on whether of Michael's physicians, including Dr. Murray, will face criminal charges.