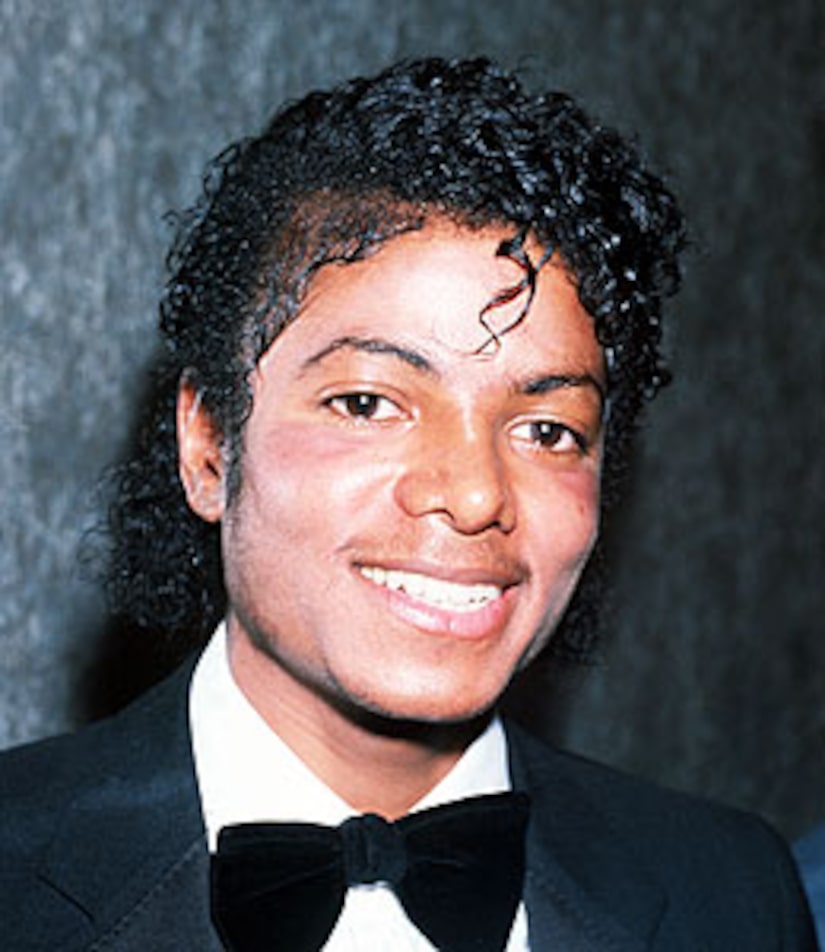 A law enforcement official has told the Associated Press that they now consider Michael Jackson's death a homicide. This now makes it more likely that criminal charges will be filed against Dr. Conrad Murray, the physician who had been treating the King of Pop.

The source says the coroner determined a fatal drug cocktail was given to Jackson hours before he died in an L.A. mansion on June 25. The powerful anesthetic propofol, along with two other sedatives, were found in Jackson's system.

According to the L.A. Times, a search warrant affidavit confirms Jackson was taking the powerful drug in the weeks before his death. The search warrant states that Conrad Murray told the LAPD that he had been treating Michael's insomnia with 50 mg of propofol every night. View the court documents here.

The court documents also state that Dr. Murray told investigators he feared Jackson was forming an addiction to the drug -- so he stopped administering propofol to him.

Murray admitted to investigators that on the morning of Jackson's death, he gave the pop icon 25 mg of the drug after Michael repeatedly asked for it. The doc confirmed to authorities that after administering the drug, he then stepped away to use the restroom. When he returned, Michael wasn't breathing, and he dialed 911.