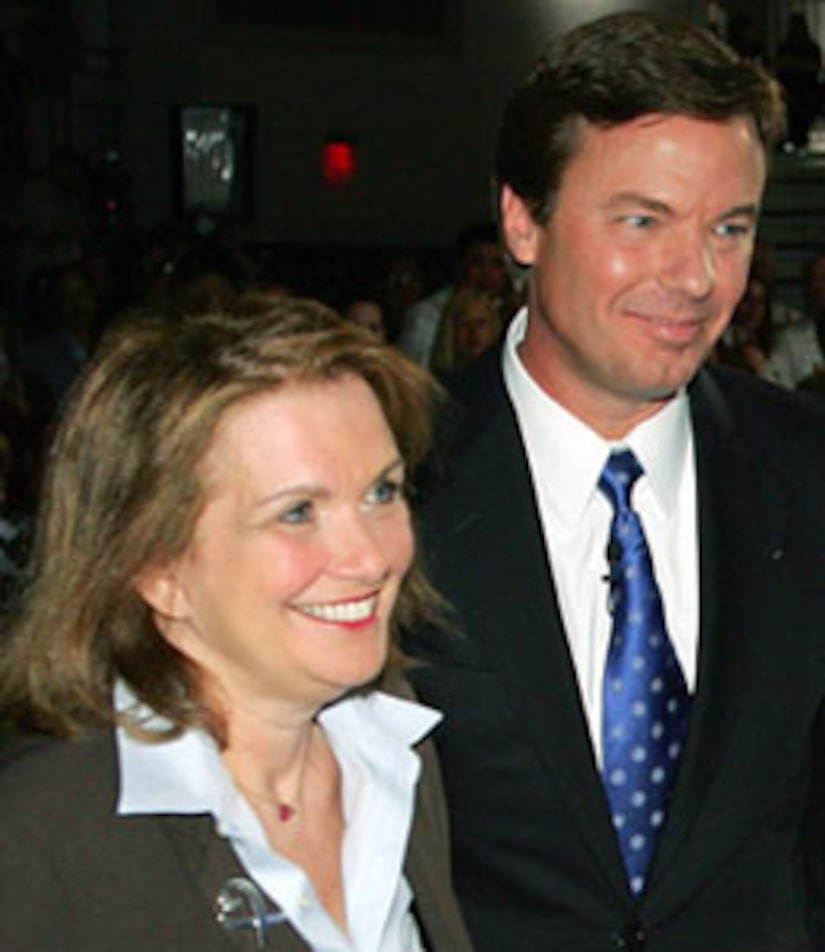 Elizabeth Edwards appeared on "Larry King Live" to talk about health care reform, and cleared up rumors about her husband's alleged child with his former mistress... and the state of her marriage.

When asked about the DNA testing of Rielle Hunter's baby, Mrs. Edwards answered, "My expectation is that, at some point, something happens. And I hope for the sake of this child that it happens, you know, in a quiet way," she said.

Hunter and former Sen. John Edwards had an affair during the 2008 presidential campaign. Hunter gave birth to daughter Frances in February 2008. The identity of the child's father has not been confirmed.

Edwards also cleared up rumors about leaving her husband and moving out of her North Carolina home. She said, "Things are going fine. We're getting the children ready for a new school year. Everything seems to be going pretty smoothly at my house."

Edwards was diagnosed in 2007 with incurable Stage 4 breast cancer, but she remains hopeful. She told King, "The numbers don't look that optimistic, but I feel good. And I've had recent tests that show me to be in pretty good health, all things considered." She added, "I'm still out here fighting."