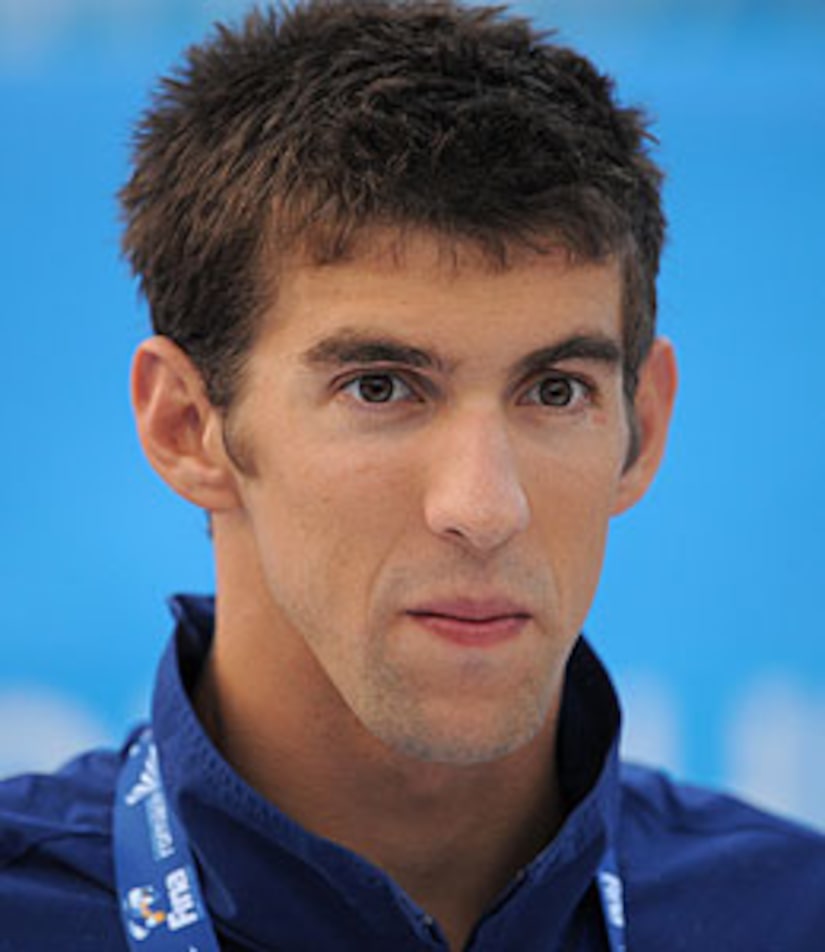 Michael Phelps has admitted that he drank a beer before getting into an accident last week, but authorities maintain he's not at fault for the crash.

According to AP, police did not administer field sobriety tests because the Olympian, 24, showed no signs of impairment at the scene. Authorities insist the Golden Boy was not given special treatment. "We had our very best eyes on the situation, and we're very well aware of his history and his notoriety," Maryland Police spokesman Anthony Guglielmi said. "We wanted to make sure that everything was done by the book."

Cops confirmed that the other driver involved in the accident, Amanda Virkus, ran a red light and is therefore at fault.

Michael will be cited for driving with an invalid, out-of-state license, but the citation carries no fine.