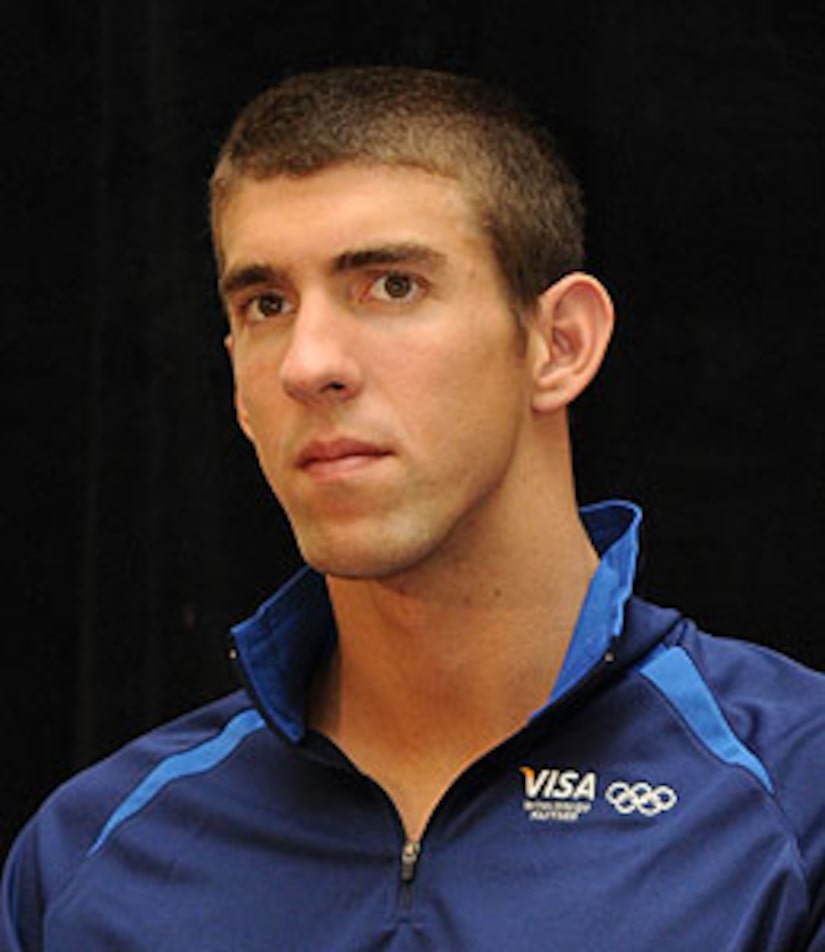 Golden boy Michael Phelps crashed into a Honda Accord and a parked car while driving a Cadillac Escalade in Maryland last night. He was unhurt.

According to the Baltimore Sun, Phleps was "shaken" but okay after the three-car crash. According to police, the woman driving the Honda Accord was taken to the hospital as a "precaution." Michael's car, along with the other two vehicles, was seriously damaged. Various news outlets report that alcohol was not a factor.

In 2004, the Olympian was pulled over by police after running a stop sign. He pleaded guilty to driving while impaired and was sentenced to 18 months probation.