ABC offered Paula Abdul a position on "Dancing with the Stars," and Dean McDermott, Lou Ferrigno, La Toya Jackson and Donny Osmond are rumored to be joining the show, but the season 9 cast won't be officially revealed until August 17.

"Extra" wants to know -- Who is on your "Dancing with the Stars" wish list? 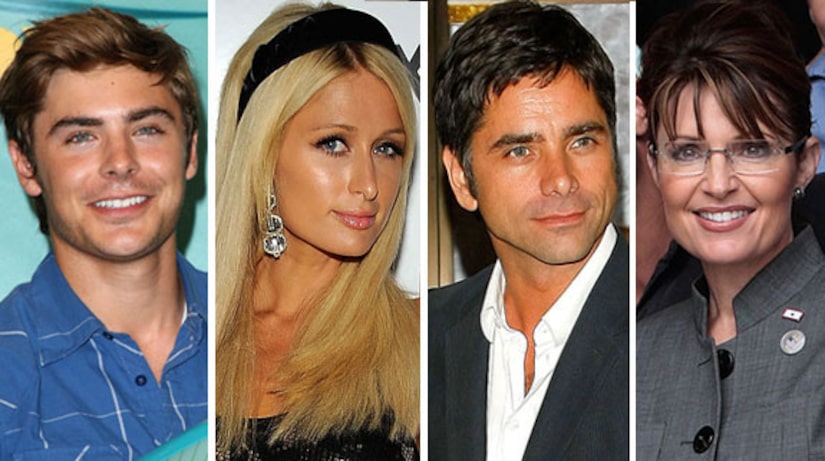