Scandalous allegations have surfaced claiming Ed Swiderski has been unfaithful to Jillian Harris -- before, during and after their televised engagement on "The Bachelorette"! 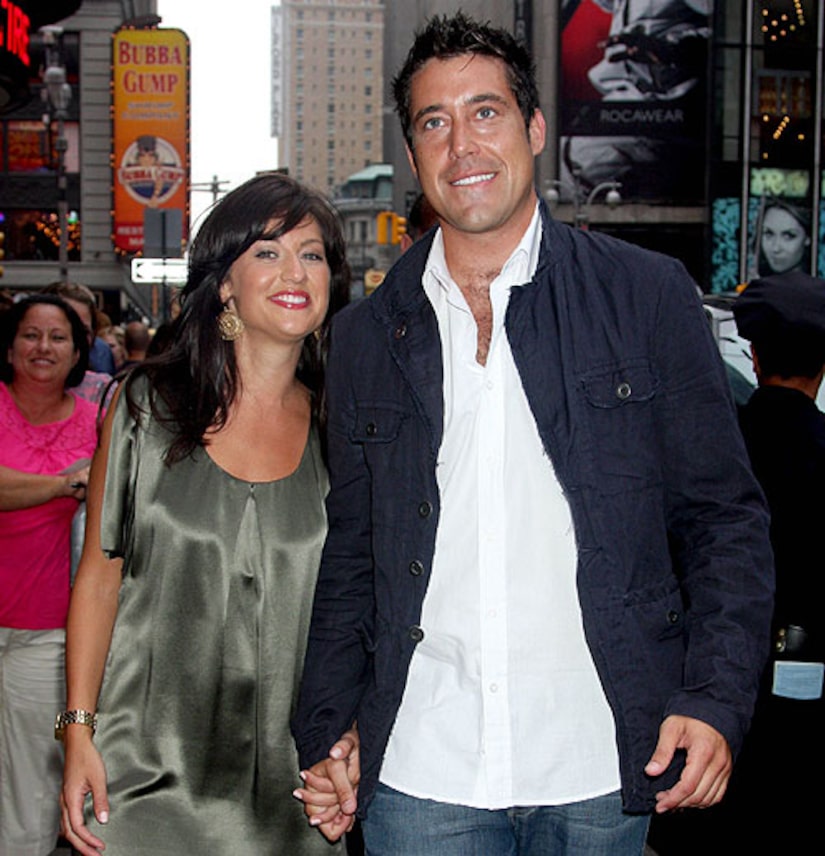 Reps from "The Bachelorette" tell "Extra" that the two are still together and Jillian is still planning on moving in with him in the fall.

Tell "Extra" -- Should Jillian kick Ed to the curb, or stick around?