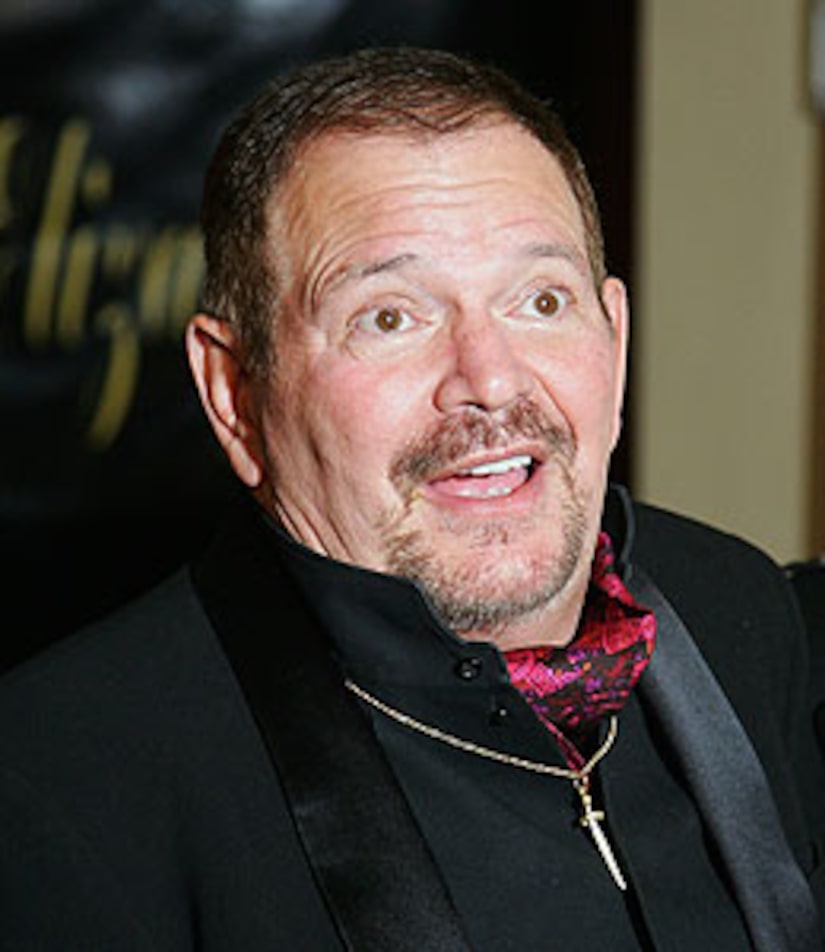 Previous reports claimed that Klein is the biological father of Prince Michael and Paris, but he has denied it. Klein's lawyers, Mark Vincent Kaplan and Bradley P. Boyer, released a statement yesterday regarding Klein's court request. It reads:

"Dr. Klein has always had a special relationship with Paris Katherine and Prince Michael, loves and cares deeply for these children and is looking out for their best interest. Dr. Klein has been involved with the children in sharing holidays and other special events and wishes to have the ability to continue his involvement as a very close friend of their father and offers his guidance and protection forever."

A Los Angeles judge denied Klein's request to be involved in the health, education and welfare of the children.