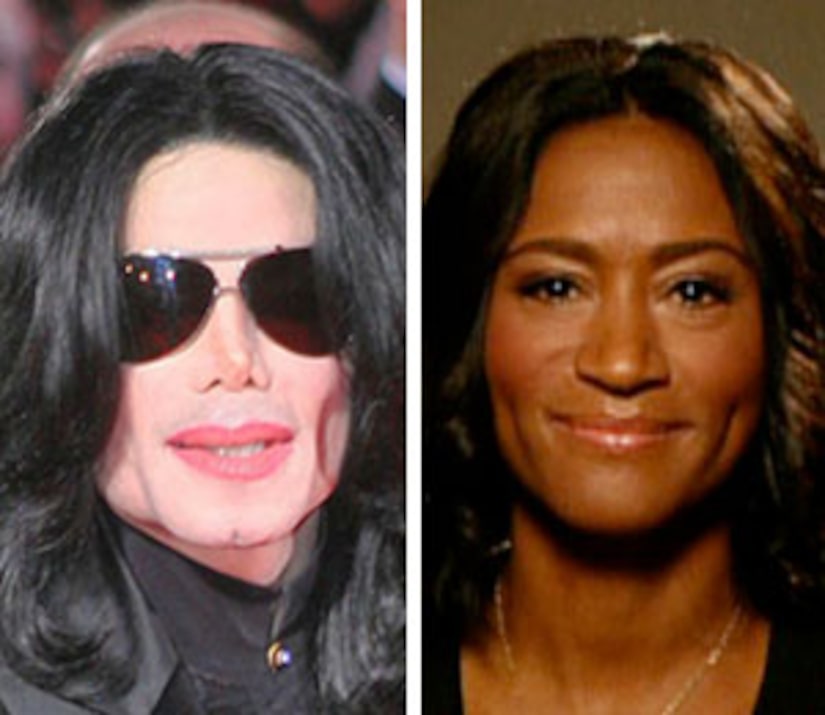 She cooked for Michael Jackson and his children and watched the panic on his fateful final day. Now Jackson's personal chef Kai Chase tells 'Extra" she's shocked to learn her name was on a police search warrant.

Chase's name was listed as one of the many aliases used to obtain drugs for the King of Pop. She reveals, "I felt used." Chase adds, "I come to do a job, do the best job that I can do, and I hear this."

Kai gives "Extra" a unique perspective into the Jackson household and shares what Michael's three children are really like, describing Michael's eldest son Prince Michael as a "film buff." She says Paris was a "daddy's girl" who enjoys sewing. Blanket is described as a "cutie" and an artist.

Click here for more of "Extra's" interview with Kai Chase.