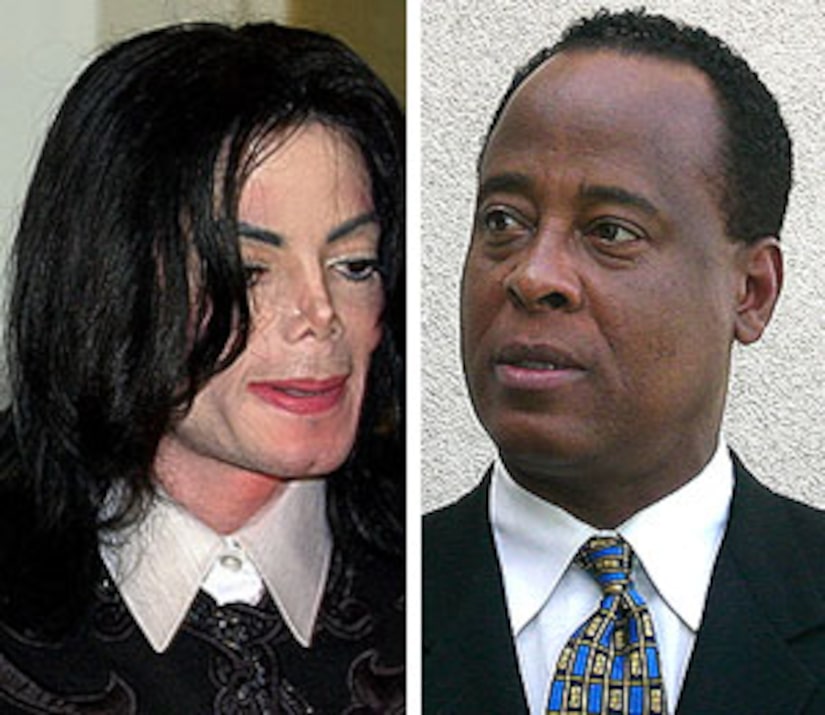 Kai Chase, a professional chef hired by Michael Jackson to maintain a healthy diet, has opened up about Michael's final days -- and her take on Dr. Murray's role in Jackson's death.

Chase admitted to Associated Press that she had an inkling that something wasn't right when Dr. Murray didn't come down to get Michael's juice and granola the morning of his death. "I thought maybe Mr. Jackson was sleeping late," Chase explained.

Michael didn't come down by noon. "I started preparing lunch and then I looked at my cell phone and it was noon," Kai said. "About 12:05 or 12:10 Dr. Murray runs down the steps and screams, 'Go get Prince!' He's screaming very loud. I run into the den where the kids are playing. Prince runs to meet Dr. Murray and from that point on you could feel the energy in the house change."

The paramedics arrived soon after, and Chase revealed that as the medical staff raced upstairs, she -- along with the kids, their nanny and a housekeeper -- began to pray. "We were all praying, 'Help Mr. Jackson be O.K.'"

Kai recalled that Conrad Murray, Jackson's doc, routinely had oxygen tanks -- but Chase never asked about them. "Normally in the morning, he would bring oxygen tanks from upstairs downstairs, one in each hand."

Murray is currently the subject of a manslaughter investigation related to the drugs he gave Michael.