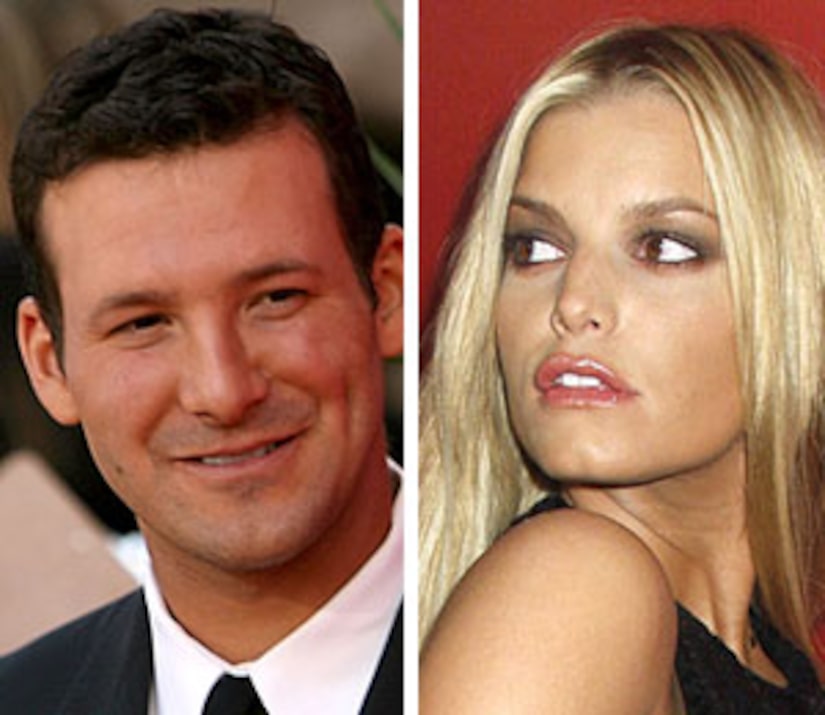 The Cowboys QB has known Natalie for years, since his football days at Eastern Illinois University. Romo reportedly introduced Natalie to Jessica backstage at one of the country singer's concerts five months before their breakup.

Smith denied the affair to the magazine, saying, "Honestly, this is crazy. We have always been friends and there is nothing else to it." A rep for Romo also denied the romance.