"Extra" caught up with Paris Hilton at the screening of her documentary "Paris, Not France" in Los Angeles, where the heiress opened up to "Extra" about her family's relationship with Michael Jackson -- and revealed that Michael's only daughter was named after her! 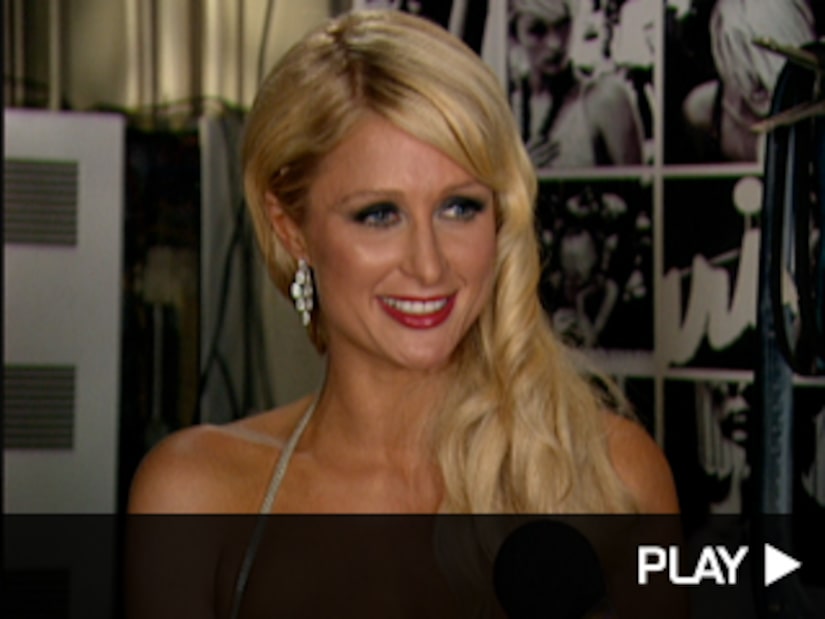 "My mom and Michael went to high school together and they were best friends since they were 13," Paris explains. "So I grew up knowing Michael very well and when he had his daughter, he always loved the name Paris and grew up being an uncle to me. So he asked my mom if it was okay and of course she said yes and I think she's such a beautiful little girl and I'm proud we have the same name."