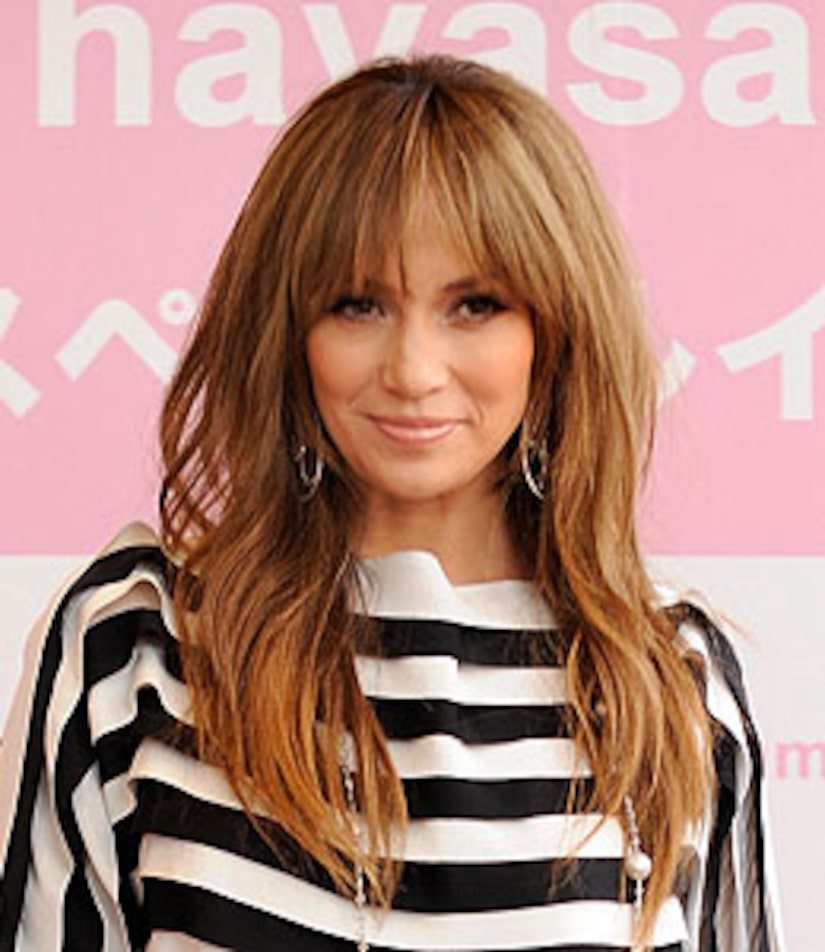 Rumors are circulating that Jennifer Lopez is in the running to replace Paula Abdul on "American Idol" -- but is it true?

Don't believe it! Reps for Lopez recently denied the rumors to People magazine, saying, "The rumor of Jennifer Lopez throwing herself in the ring to take over for Paula Abdul is completely false. Jennifer loves Idol but just as a fan. She just wrapped the feature film 'The Back-Up Plan,' due out January 2010, and will release an album then as well."

Abdul, a longtime member of the "Idol" judging panel, has yet to sign a contract to return to the singing show next season.