Jessica Simpson has been kicking it with girlfriends and her mom Tina since her tough pre-birthday breakup with BF Tony Romo, but a family friend tells People magazine, "She's a little depressed." 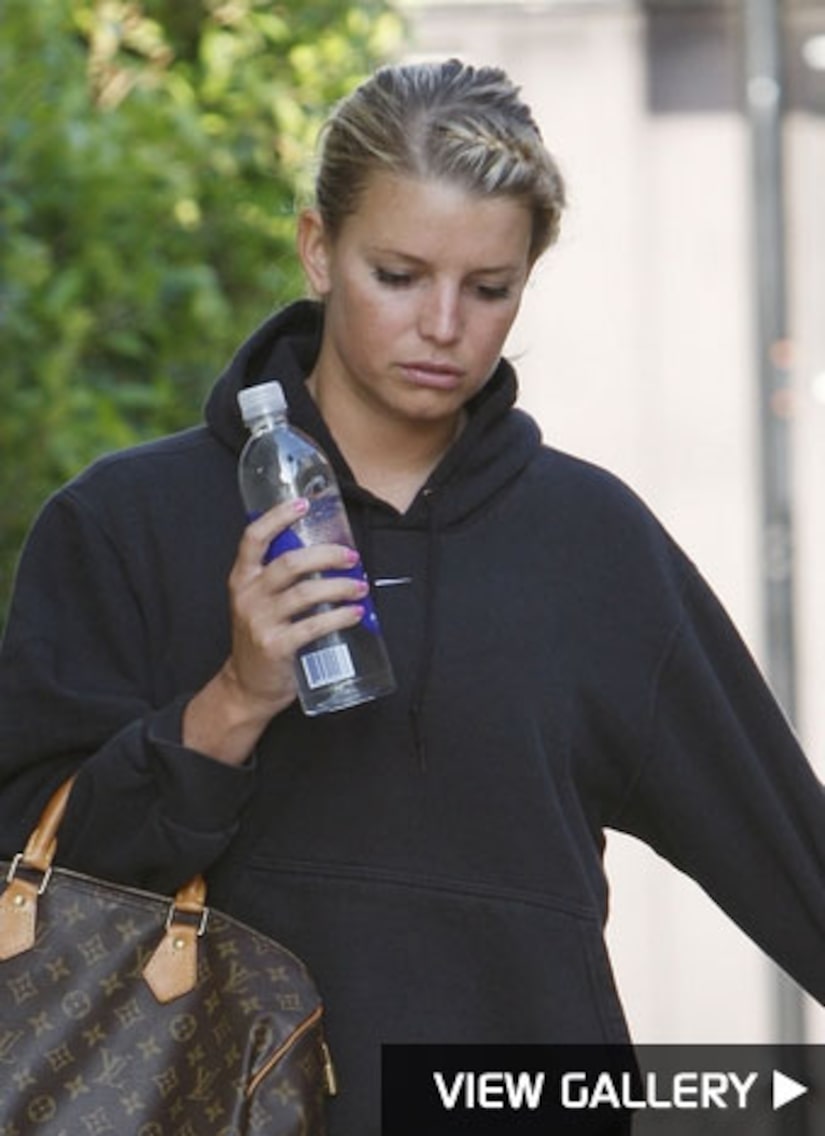 "She takes breakups really badly," adds another source close to the singer. "She has a hard time letting go." Romo and Simpson, 29, hooked up in November 2007 and dated for over a year and half after calling it quits in July.

When Simpson is out in public, "she feels she's being judged by the world and opts to hide out at home," says the friend. "The family feels bad for Jessica. They worry for her a lot."

Jessica's younger sister Ashlee is married to Fall Out Boy bassist Pete Wentz and the couple have an eight-month-old son, Bronx Mowgli Wentz.