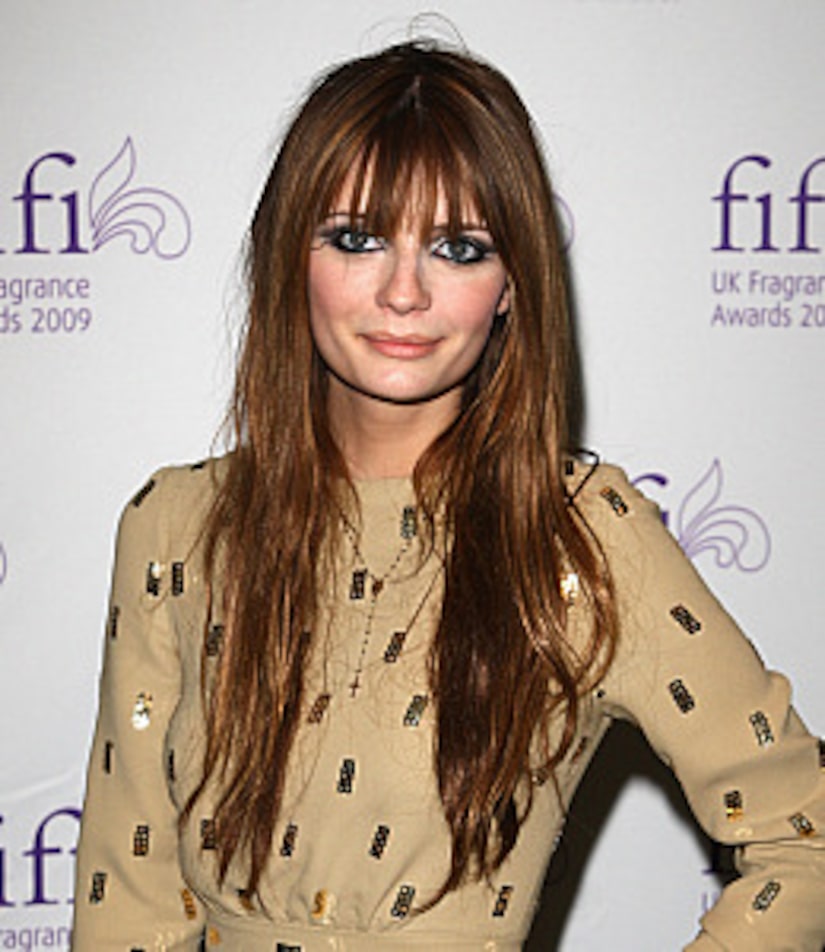 Mischa Barton's rep has confirmed that the former "O.C." star's health has been improving, and that Barton is looking forward to going back to work.

Barton's rep, Craig Schneider, tells AP that the actress is "still seeking treatment but making improvements." Schneider did not elaborate on why Mischa is seeking medical attention, but confirmed that she planned on reporting to work on her new television show, "The Beautiful Life," on July 31.

Authorities confirmed that they removed Barton from her home in Los Angeles last Wednesday for a medical problem. She was held on a 5150 for psych obeservation. The department and the hospital have remained hush-hush on Mischa's medical issue.