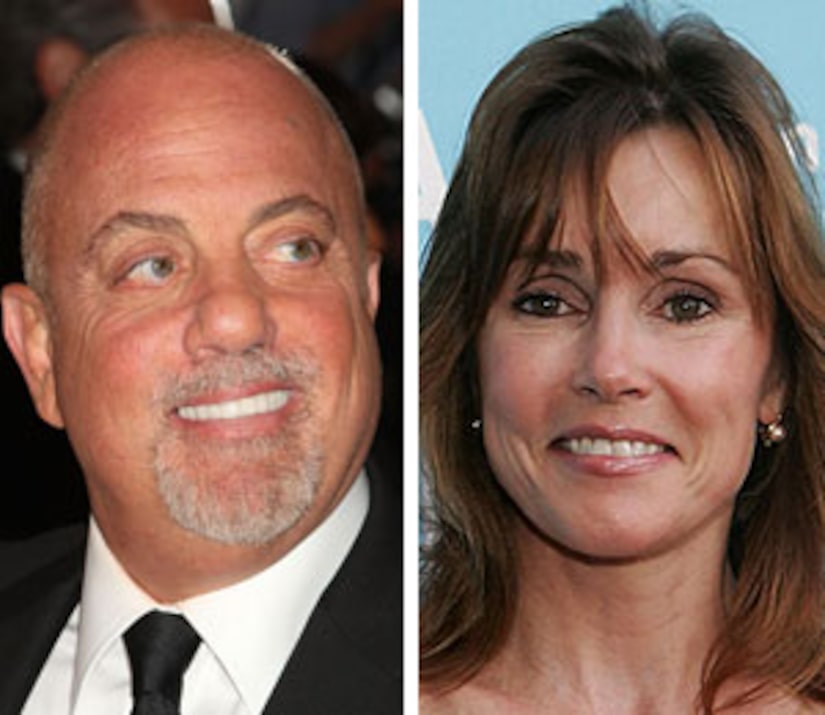 "Piano Man" Billy Joel made headlines when he split with wife Katie Lee one month ago -- and rumor has it the singer has moved on with actress Alex Donnelly!

A source tells "Extra" that Donnelly, who starred in "The Young and the Restless" until 2001, met the singer backstage at Joel's recent Washington D.C. concert -- and they hit it off.

Billy and Alex have reportedly been spending time together at Joel's home in Sag Harbor.